THE universally accepted approach to the imminent addition to one’s family in this business we lovingly call “Show” is to bang out a truly nauseating duet with the likes of Ed Sheeran or auction a kidney on the Black Market.

Thus swelling the coffers in a bid to hire Bono on the off chance he might take a breather from banging his own drum and mention your endeavour into parenthood. That is, unless your Anil Lal. 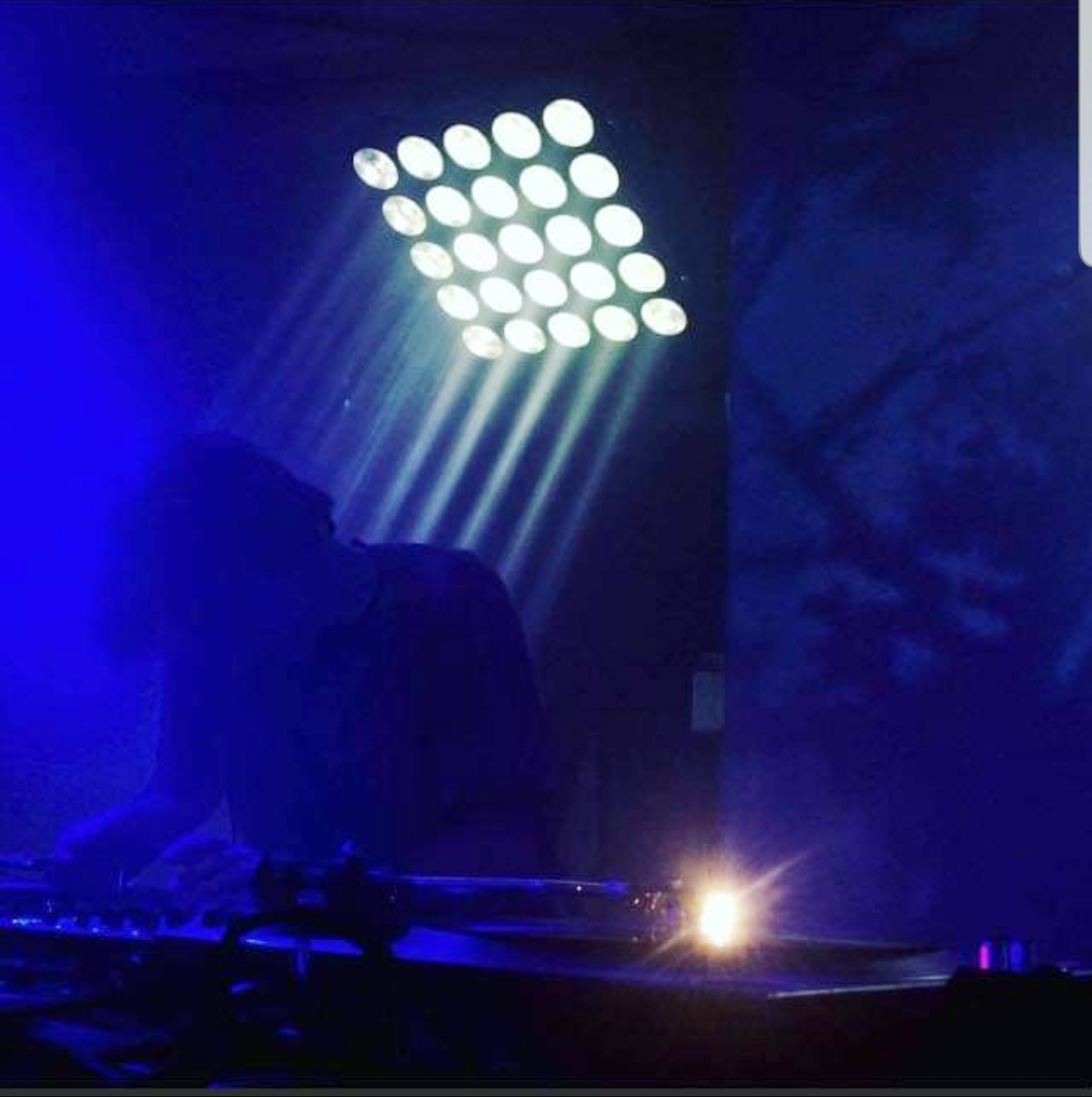 If you were, what you’d do is take a sublime collection of Ambient / Breaks / Acid / Jungle and Electro fused jams from serious, established artists, over 3×12” of green wax, and title it Birth. Put it out there and sit back and watch it sell out at the usual breakneck speed that Anils catalogue of labels does, warm in the knowledge that in record collections across the globe, your heartfelt tribute is as loved as the inspiration behind the release. Little Vera.

Usual boxes ticked on that front. Solid and educated DJ / promoter of rather dandy underground shenanigans / true collector and Audiophile and some would say most importantly Label Boss of some the most forward-thinking underground imprints on the scene.

Kinda shit that ruins friendships when the press is spent. Signature runs like the Touched Electronix & Further Journeys compilations are just the tip of the iceberg in both diversity and bpm across his well-fingered pies.

CLEARING an afternoon we chewed the phat and got all whimsical as you do when not constricted with a stolen questionnaire from a tattered copy of Smash Hits circa 84. After the expected congratulations and Dad talk, we got down to it. 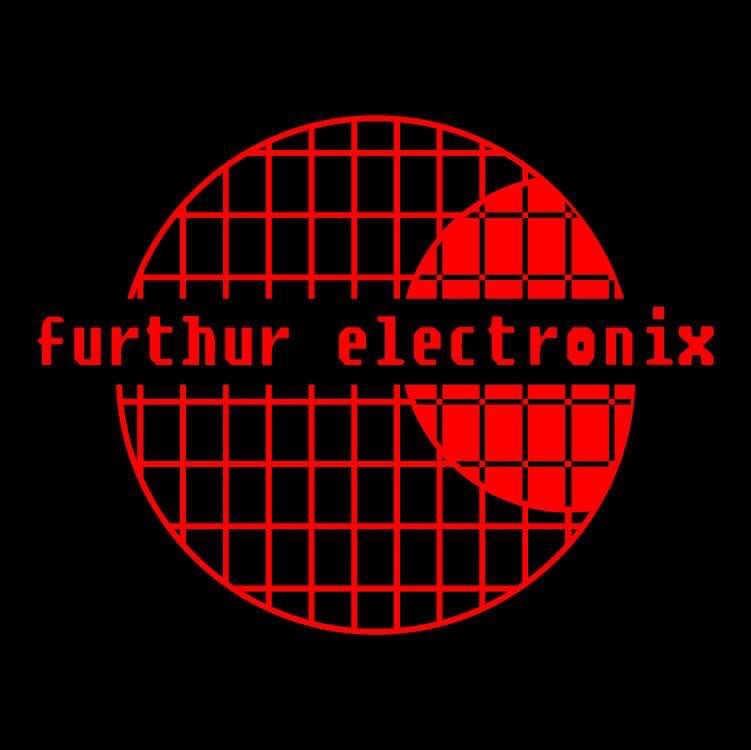 JD: Would you say the Birth project has been your most emotionally invested one to date as both a label and through the eyes of a new father living in these unprecedented times, say compared to your very first release?

AL: “Totally, strange days for sure especially as like with our very first release, I’m flitting between two countries although most of the credit for the Birth project lies at ELIS door as it was set up while she was pregnant and she was responsible for all art design and overall organising of the project, which I have to admit I’m shit at” (behind every good man as the saying goes is an even better woman enforced)

JD: Was there a point where Vera would just be released as a 12” solo EP with a couple of remixes added?

AL: “Good question and no, never. It was always going to be part of the project that became Birth. Written especially for the album and the lynchpin.”

JD: Since this outbreak, have sales across your labels been affected whether positively or negatively?

AL: “No not really, no issues.

People are still buying music and if anything maybe a little more than usual. Take for instance the Cignol & Automic Tasty releases. We could have pressed another 50-100 copies and been confident of moving them as demand was so high,

which without a dance floor may seem strange but we’re not complaining about good sales.”

JD: Do you think that maybe on some point that’s down to a change in narrative now there’s no dance floor to aim at and producers are being unshackled and can almost be more self-indulgent in their output?

AL: “Could be. For me on a personal level I think it’s nice to get more home listening releases out, you know Ambient and Downtempo projects which can be overlooked in the big picture” 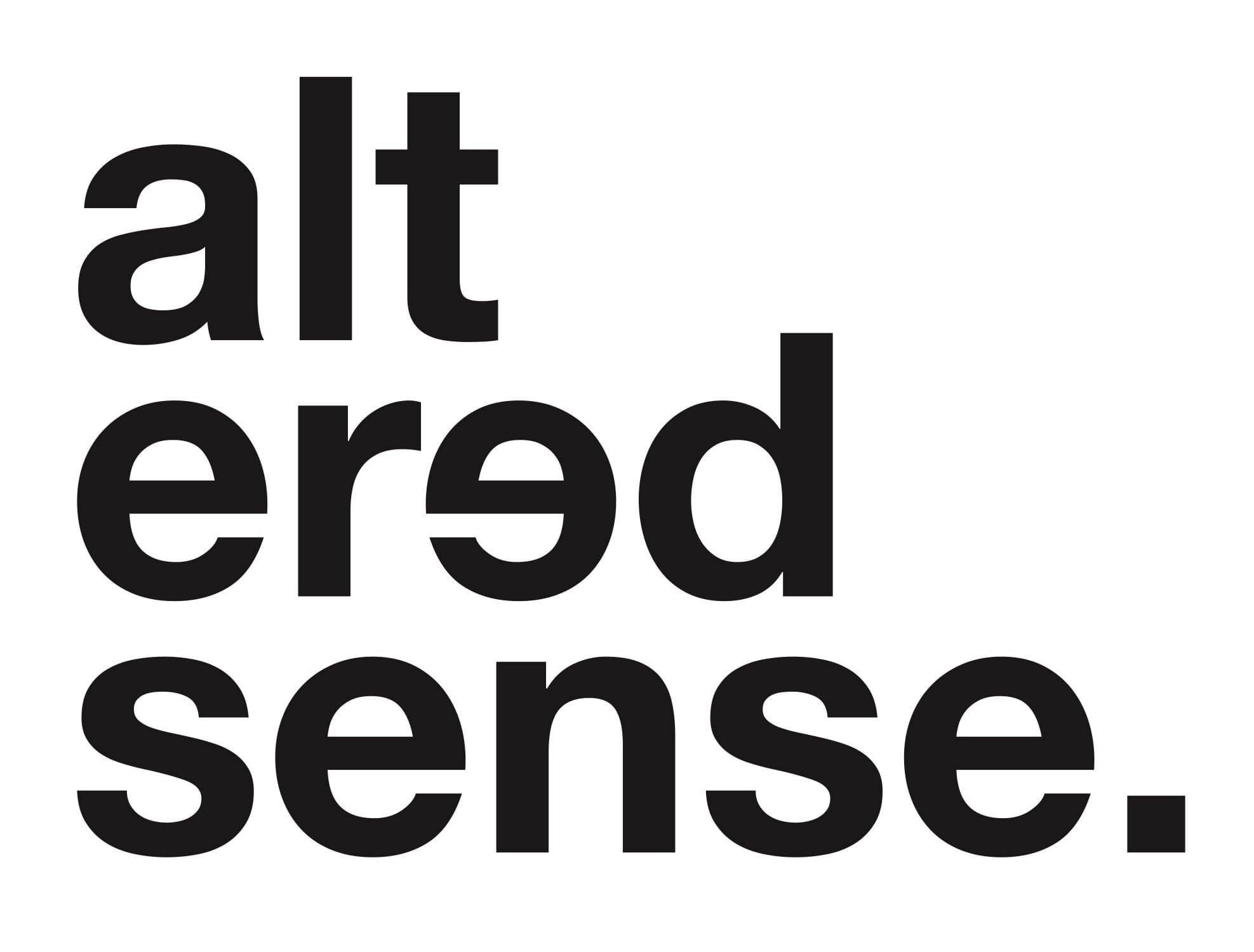 JD: Anything that the scenes thrown up this year which has irked?

JD: With you on that. I’d like to see the return of the Chillout room at the end of all this. I think we lost something important there with the emergence of “Room 2” that’s not really been replaced. Thoughts?

AL: “I was only thinking about this the other day. Ambient parties like back in the ’90s, you know, laying down relaxing. Relieving the anxiety of the year. It’s perfect. Mixmaster Morris and the Cold Cut Crew used to do them all the time, Ambient tea party on Sundays. Nobody’s allowed to dance anyway and it’s lame so why not go back to doing ambient parties with properly chilled beats in a laid back atmosphere.

Nice people not cunts jumping around”

It’s a loss the younger generation has missed out on. We saw some good parties and the scenes gone to shit really.

It’s all about looking good first or how many likes you’ve acquired on social media, not the music. Look at some of the raves before Covid..awful…everyone watching the DJ with phones waving about, no dancing even…Sad times.

I have to say though Creatures in London put on some of the best parties recently, pre-Covid in Hackney. Younger generation but all genuinely into it and at mostly illegal sites

It was good to see, so things really need to change in my opinion.” 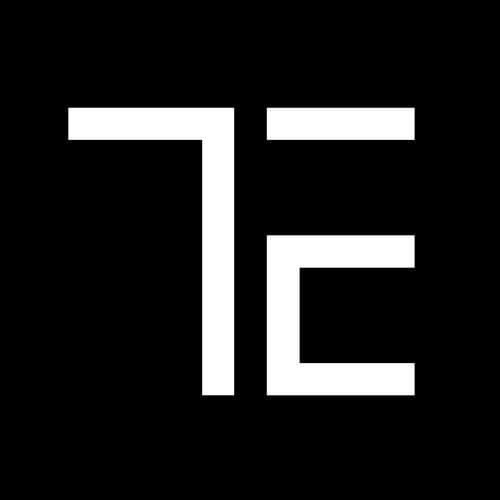 JD: I think those sentiments are echoed across the scene with a lot of us. So the final question. You’ve lost a bet with the Devil but he’s in a giving mood and letting you keep one record from your vast collection. Which is it?

AL: “Hahaha…fuck..that’s not easy. It wouldn’t be a rare one, it would have to be just something I play out regularly and just love….. JD: (after what seemed an eternity of silence and in all honesty, I thought Anil had nodded off),   Overmomo – Raft Living, I love all three cuts on that record and it never leaves my case… Yup, definitely that.” 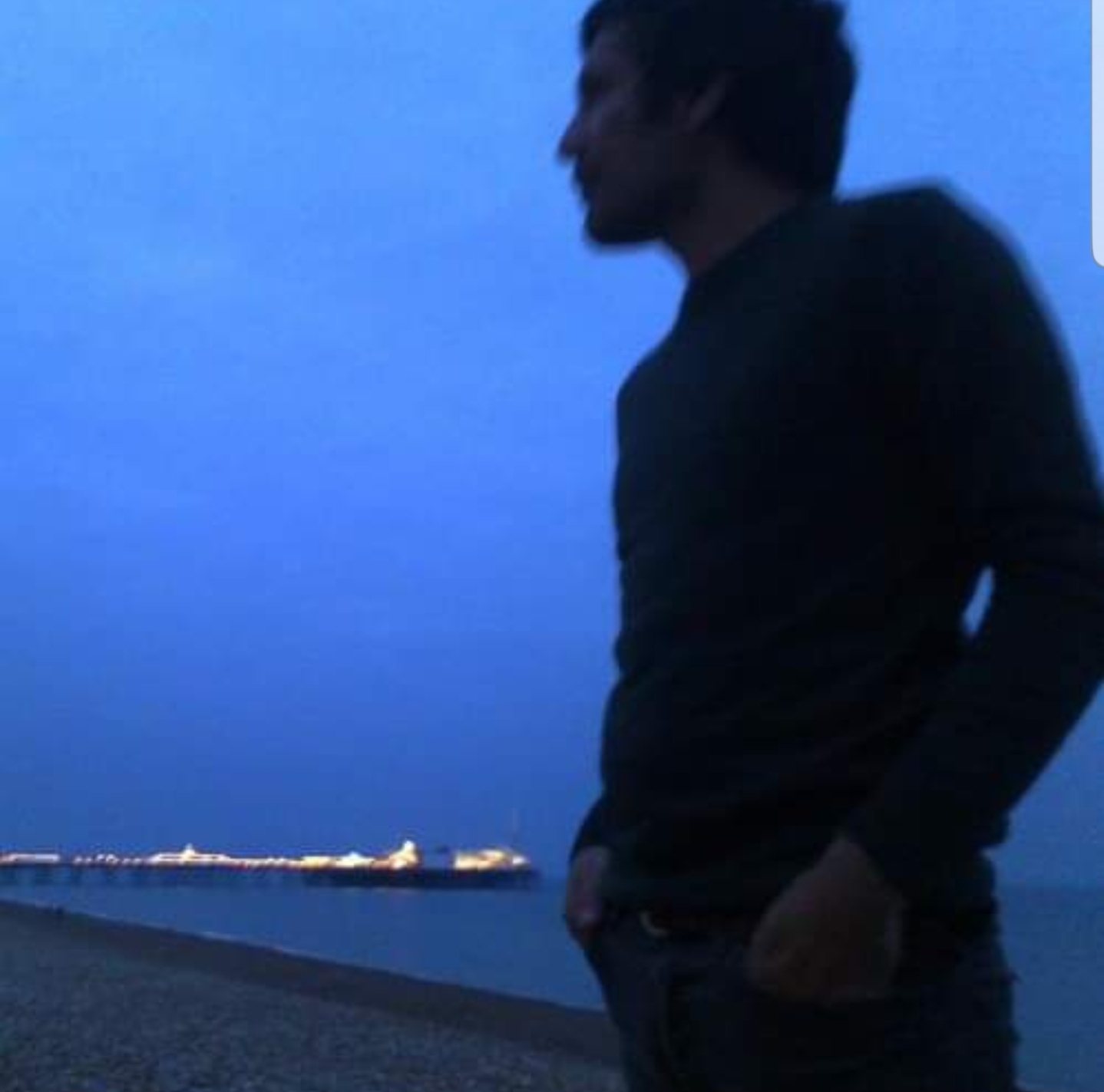 With roster filling for releases in 2021 across his plethora of labels Altered Sense / FE / Touched Electronix and as became apparent a few weeks ago, this minx was behind the illusive Withhold label (I had my suspicions in fairness),

DJVJ IS A LIVE VISUAL MIXING APP FOR YOUR PHONE