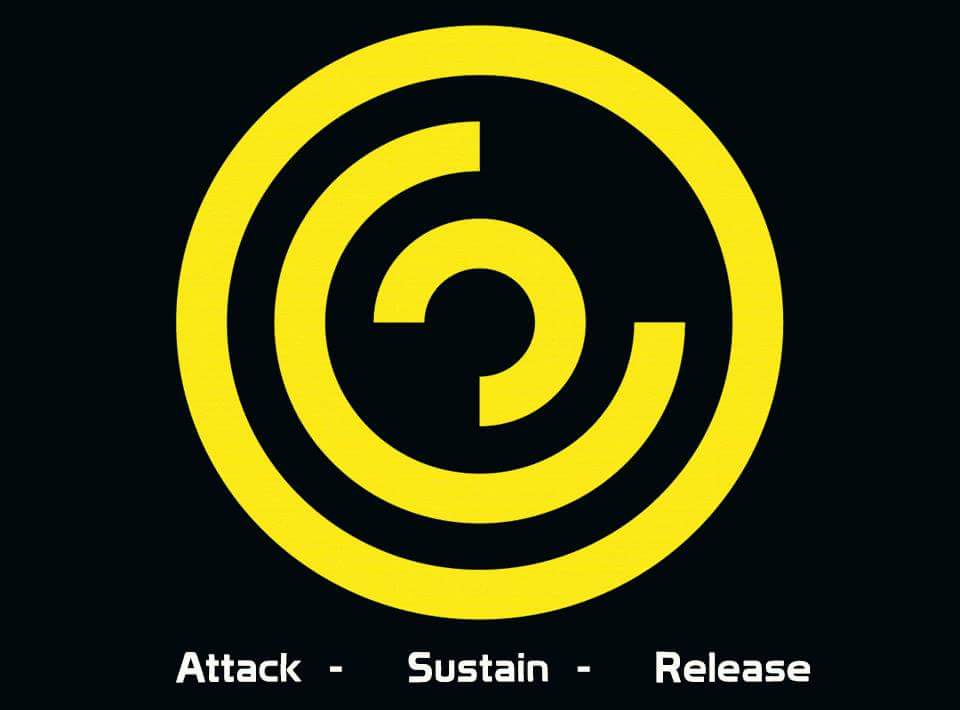 Iconic underground magazine will be publishing a series of new articles in the column, ‘Attack Sustain Release’ dropping in the July issue that’s gunna open up and reveal what’s really happening in today’s dance music industry, with the aim of highlighting the key points of contention that are squeezing the creative energy out of the scene.

“It used to be about the music now It’s about the likes, sometimes it’s rotten, corrupt and pisses us off!”