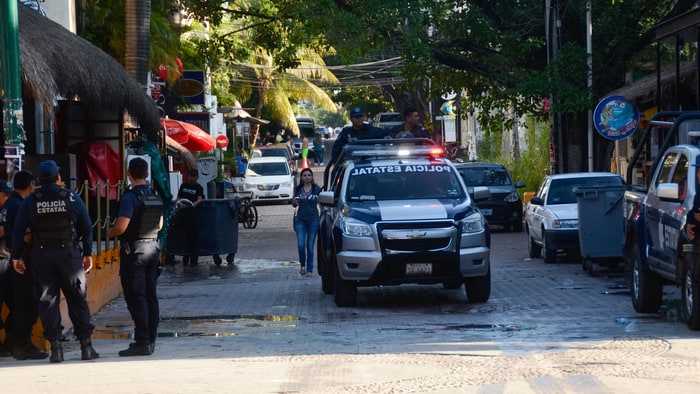 A sad day for electronic music

“We want these types of events to go,” Torres Gómez said. “We won’t allow one more.”

A gunman opened fire at the Blue Parrot nightclub around 3 AM on Monday, January 16th, at the BPM closing party in Playa Del Carmen. Four people, including two security workers, were shot dead, and another women died in the stampede to leave the club.
Speculation around the world is that the violence is tied to conflicts between local drug cartels and festival organizers. Playa Del Carmen is a wealthy region full of upscale tourism and nightlife, making for a robust local drug market. One promoter from the area told Reuters that “armed men who claimed to be part of a drug cartel turned up recently at one of his parties, demanding access to sell drugs.” He explained that various narco groups are in conflict for control of the region, meaning that all large electronic events in the state now run a similar risk.
CategoryNews