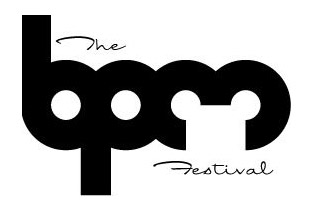 In the early hours of January 15 into 16, at the BPM Festival in Playa Del Carmen, Mexico, shots were fired at Blue Parot during Elrow’s closing party.

Details are still coming in, but according to early reports, allegedly at least 8 people were shot dead including a security guard.

A second shooting has been reported at The Jungle, where a separate BPM closing party was occurring as well.

Jackmaster tweeted that “apparently now more shots fired at another club in the area.”

There are rumours that both shootings could be cartel-related.

BPM Festival has tweeted to say that all parties have been shut down as police investigations begin. The festival is also advising people to stay inside.

This is especially worrying as we have iconic underground journalists at this event and are waiting to hear from them.