Hailing from France Christopher Kah is a self-taught, multi-talented dynamic Techno artist. Truly innovative and unique, he is always striving to create something different and original which is why we are talking with him today about his latest creative exploit with Des Sons Animés …. 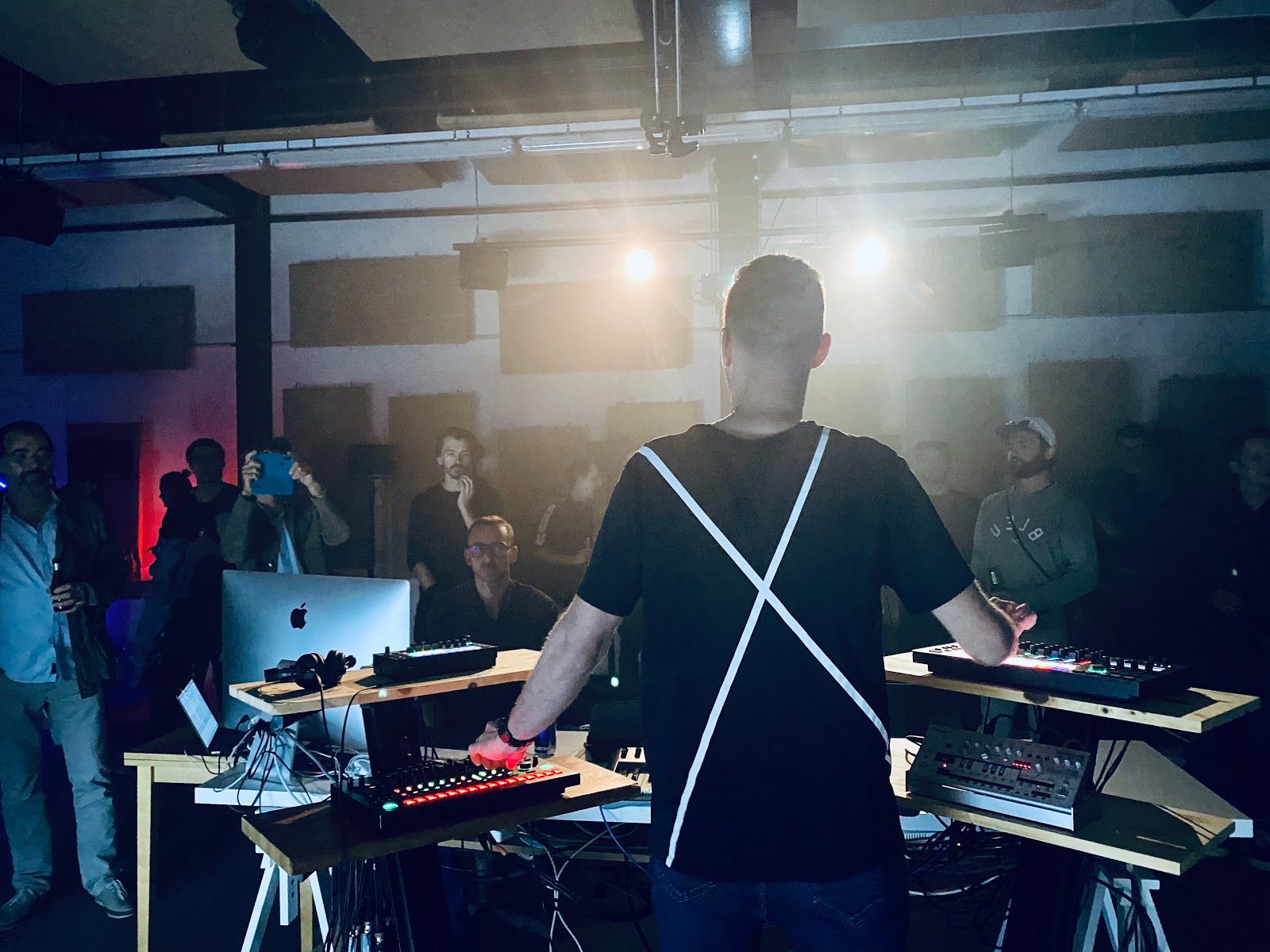 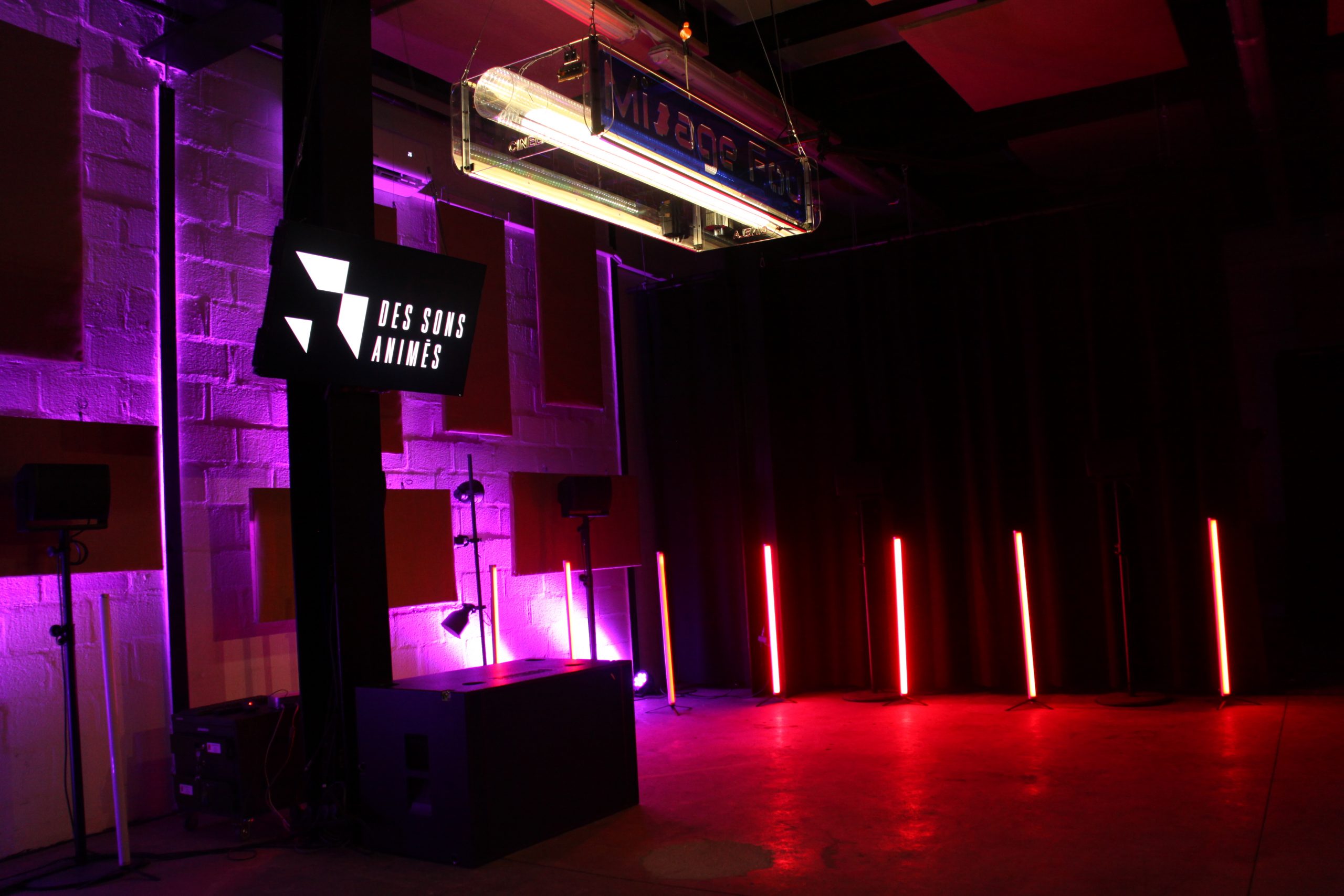 Mike Mannix: Nice one Christopher and Mathieu Rossier (owner of Des Son Animés) thank you for talking to us at iconic underground. Tell us about this amazing new project you are both working that features a 32 speaker sound system powered by an Audio 3D Sonic Emotion Processor, and why you have started it? 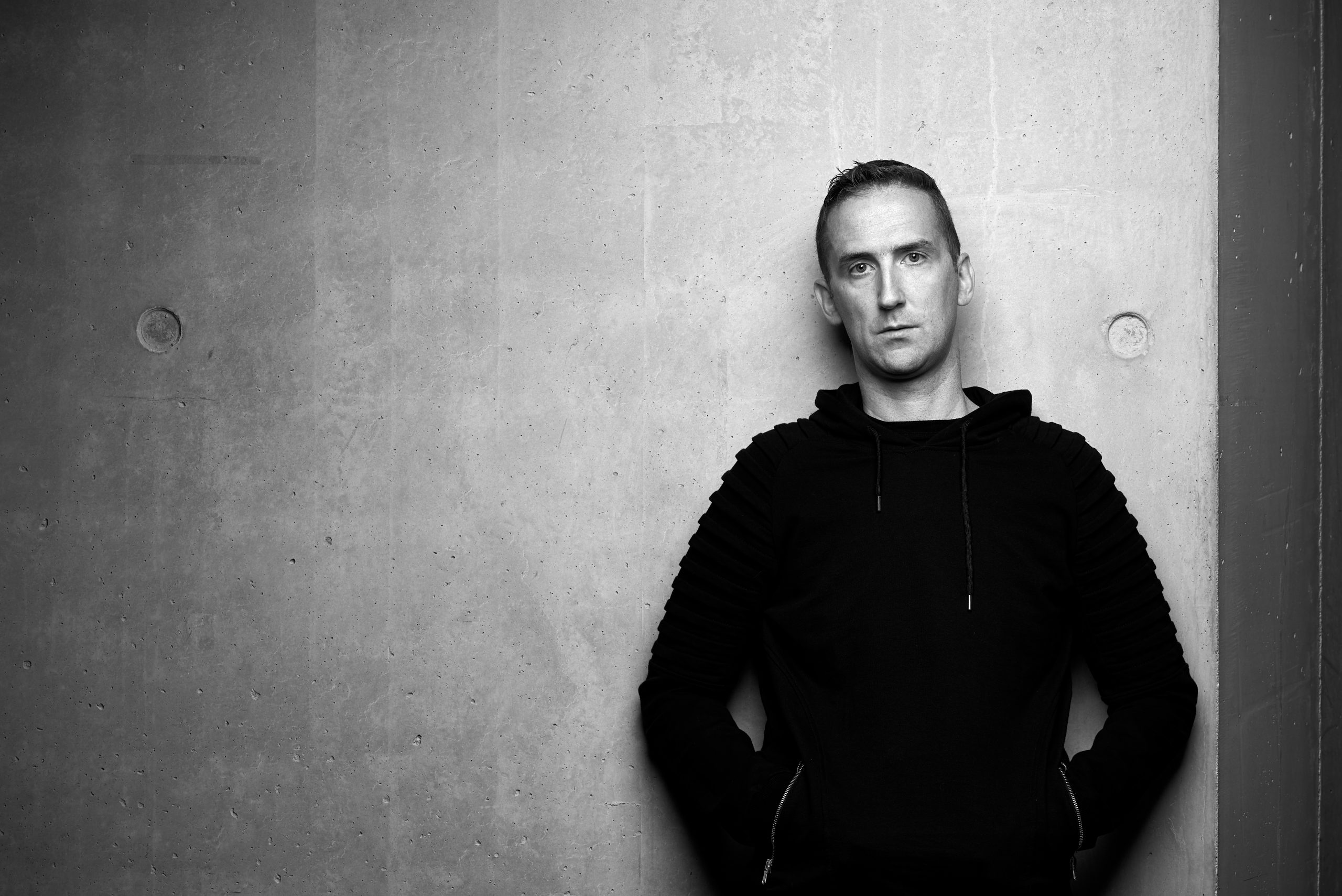 CHRISTOPHER: Mathieu got in touch with me to talk about his project, this immersive sound concept.

It was very abstract to me at first, but I got curious. I found it futuristic. The way he described the immense possibilities convinced me”

Then, we planned for me to spend a couple of days at his studio in Paris to discover the amazing world of spatialization. We discussed whether it would be possible to create a live set after 48 hours spent in the studio or not. As it turns out, yes, my ECHO Live set could be fully adapted! 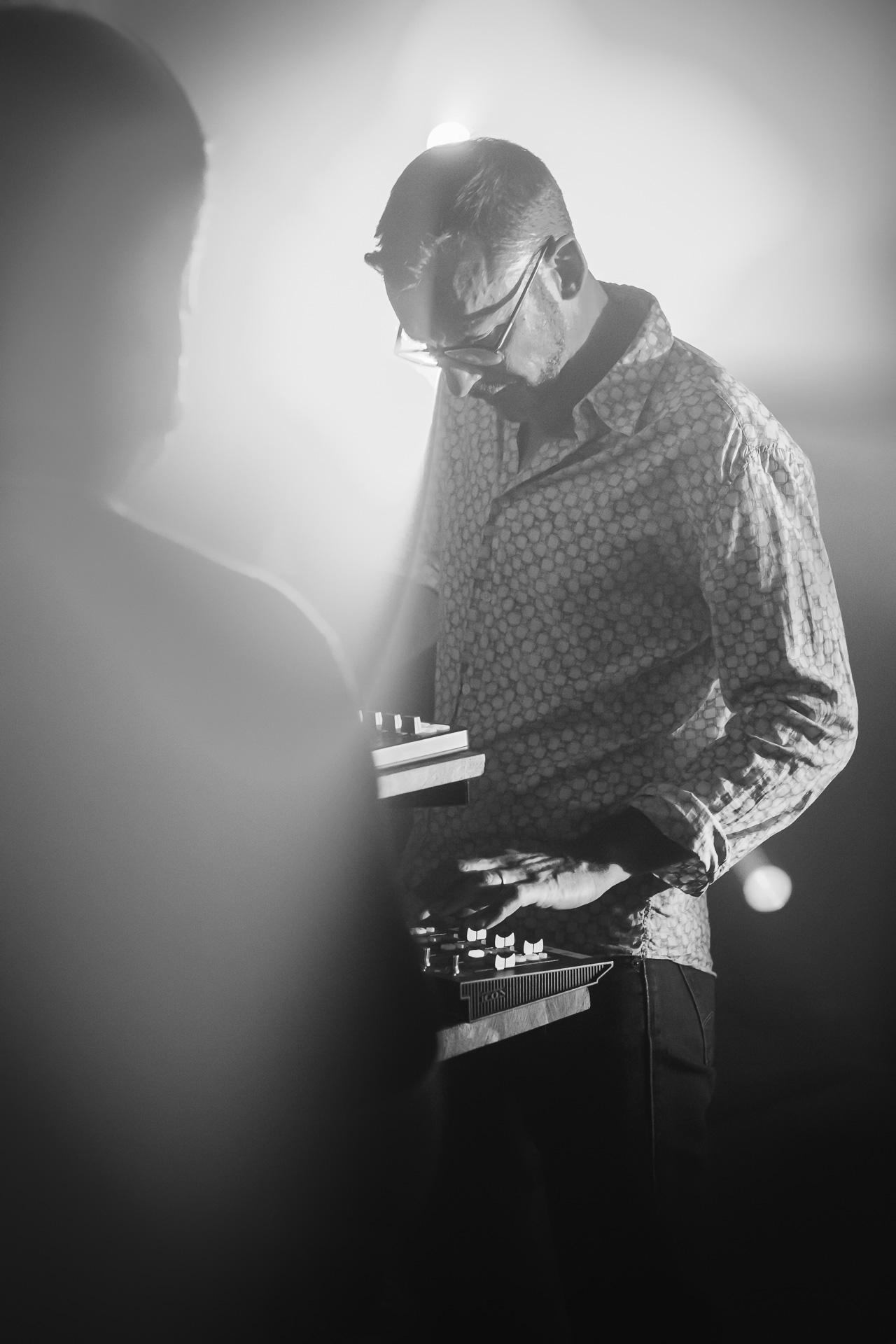 MATHIEU: Des Sons Animés (DSA) is the first French studio entirely dedicated to the production of spatialized audio content and the creation of immersive sound experiences. The studio is based in the Paris region and is equipped with 32 loudspeakers driven by Wave Field Synthesis technology.

We have launched a creative residency program in spatialized sound, open to all artists who wish to discover or go further in this universe of immersive music”

I had been following Christopher’s news for a while and with the DSA team we thought that his work and his hyper technological approach to music would be compatible with our spatialized sound system. That’s why we contacted him. 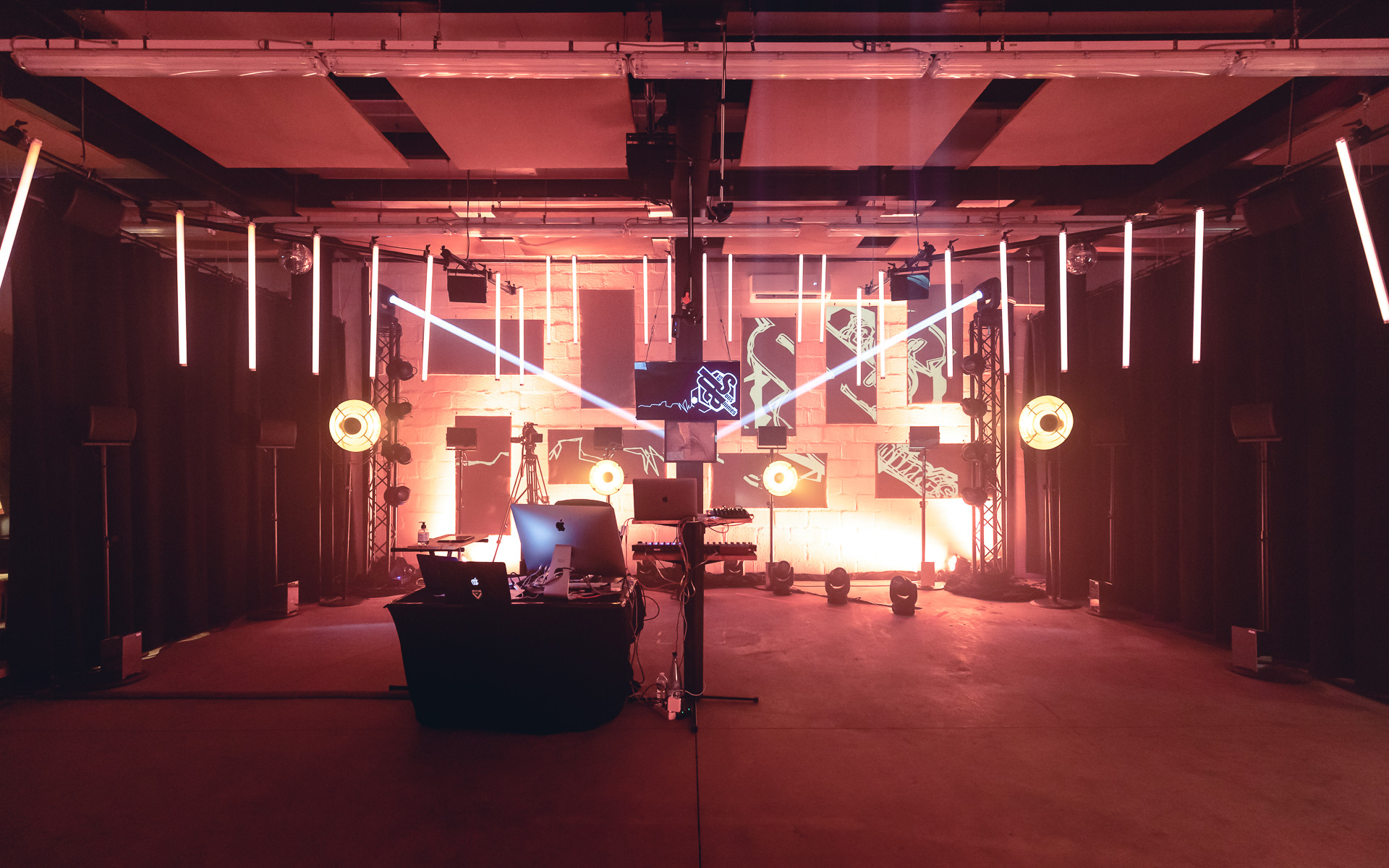 MM: Kah, you recently performed this concept live from the Des Son Animés studio for the first time under your ‘Echo’ moniker in binaural sound. Tell us about this and how it went down?

C: Last year I had the chance to test the Roland MC-101, and I immediately thought to myself, “Wow, so many possibilities with such a small thing.” A few days later, I realized she had a big sister: the MC-707. A week later, I had my 45-minute live set, with MC-101 on one side and the 707 on the other.

I needed to add more spontaneity, an instrument with which I could improvise. That’s when the TR-8S came into play. Then, I felt like adding a little bit of acid in there, which the TB-03 made possible. I knew I couldn’t do without it—what a legendary sharp sound., ECHO live was born !
Once I plugged my machines into Mathieu’s system, we spent some time working on configuration. I felt like I entered another dimension.

A multi-dimensional landscape where you can feel each sound vibrate inside, around, through the room and your body. During the performance, I felt a little stressed—but mostly excited! I improvised an intro straight away. At some point, I only played with my 707 and TR-8S. Fewer sounds led to even more purity. 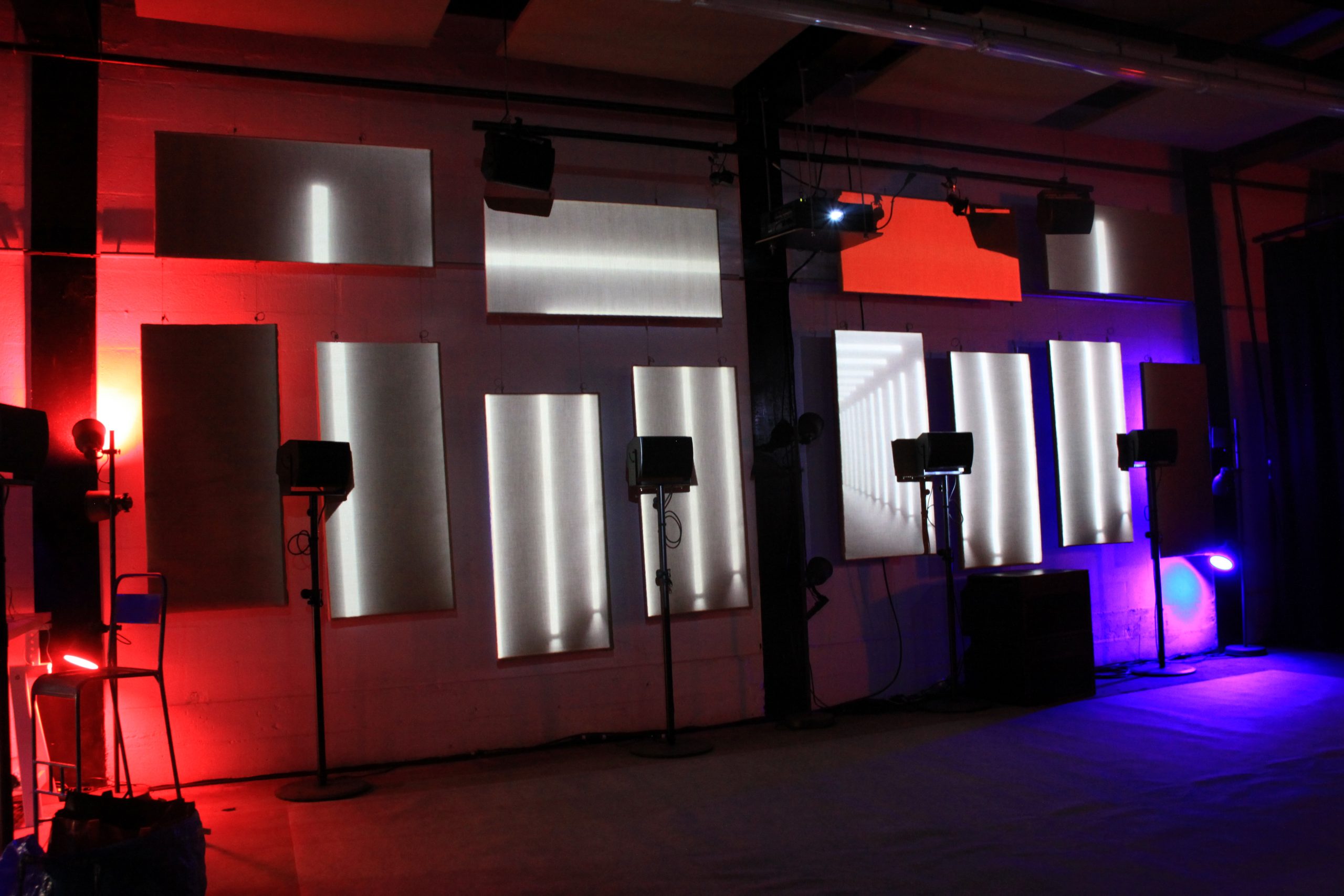 MM: Tell us about the latest EP‘Tenor’ that you did in collaboration with Mathieu that incorporated this new sound on 2 of the tracks. How long did the production take and what were your biggest challenges?

C: The EP was done quite naturally, Once my LIVE Echo was produced at Mathieu’s Studio, we had the idea of releasing live tracks in EP,  and also the idea of releasing these same 2 tracks in Binaural format, so Tenor & Moonscape binaural version are 2 tracks directly from my live in July!
Biggest challenge was I had to forget about my perception of stereo sound. Each sound could move, travel, and become shaped by the environment, going forward or backward. I instinctively decided where and how to send each sound. 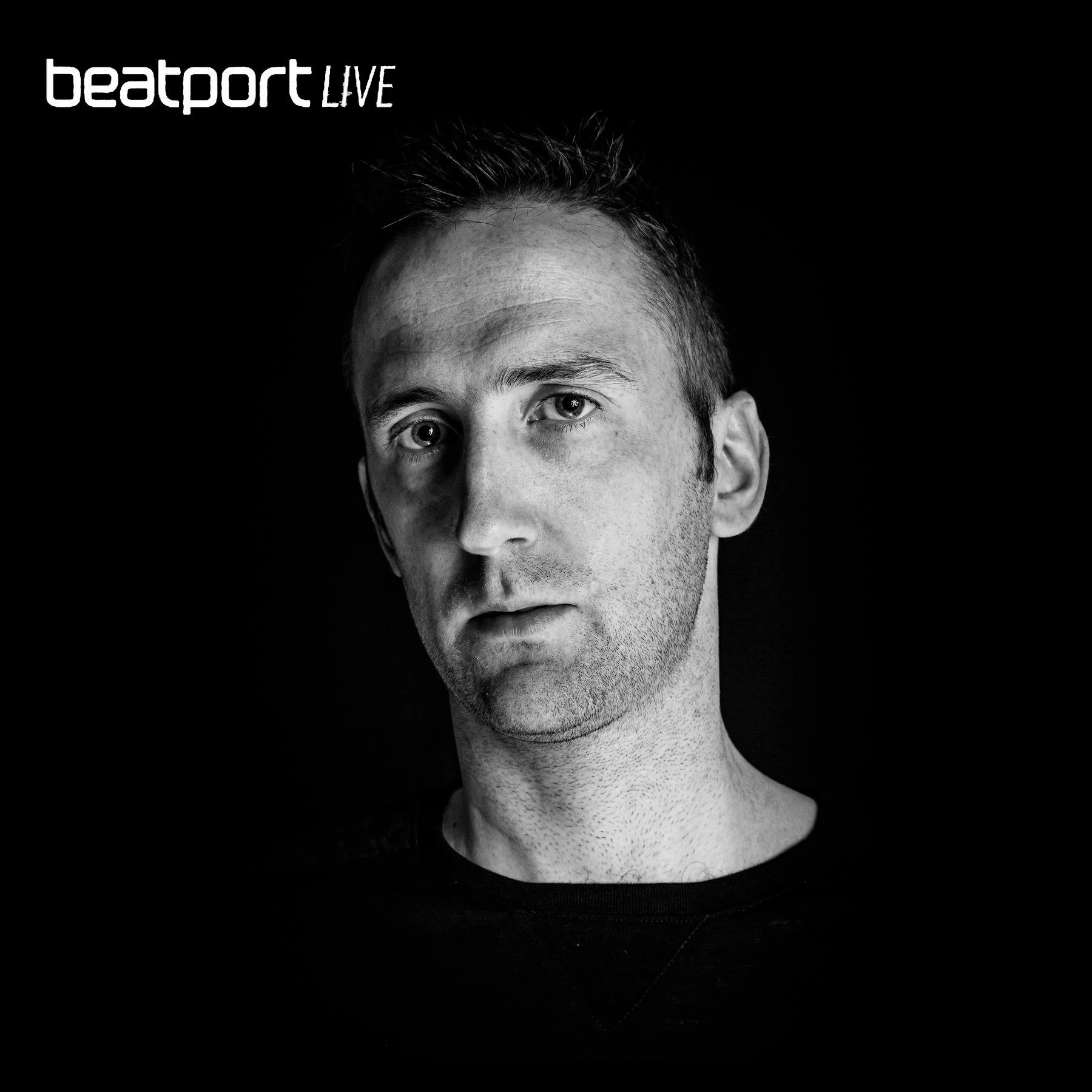 MM: What are your thoughts on the current global situation and the future of the dance music scene?

C: There are of course less bookings for everyone, this situation is not easy for many artists! We must not forget that in the techno world, there are the big artists, but there are also small and medium artists who try to survive the best they can, and what is happening today shows how fragile and imbalanced this system is!

In France, being an artist is very different from our German neighbors for example. No real status here. If you have bookings, and you can aspire to be recognized as “intermittent du spectacle”, but if you don’t fit perfectly into the box, there is just… nothing else. this crisis just shows us how fragile we are !

We are at the dawn of a new era, and whether we like it or not, everything is changing. We have to rethink the way this whole business works

because yes! Wether we like it or not, we are in a business …

Most Techno artists are used to this system ; sending demos to big labels, sometimes waiting for months to get an answer, often ending up with nothing …

This mechanism Send to labels -> Releases on the label -> recognition by magazines -> happy promoter -> possible booking.

This is almost the almost sclerosed path where each artist confronts himself!

To me, we have to open up to new paths, stop limiting ourselves to the holy recognition of very big structures, labels and promoters, and be able to spread our music out there differently. today, I encourage the artists around me to be more autonomous, to release their own songs, to manage their own universe!

MM: Whats next for you guys?

I hope that the current situation will evolve in the right direction, I can’t wait to come back to Mathieu to go even further! 🙂 I have so many ideas in mind!

Recently I have started teaching my concept, vision of the music on an electronic music school in Strasbourg ! 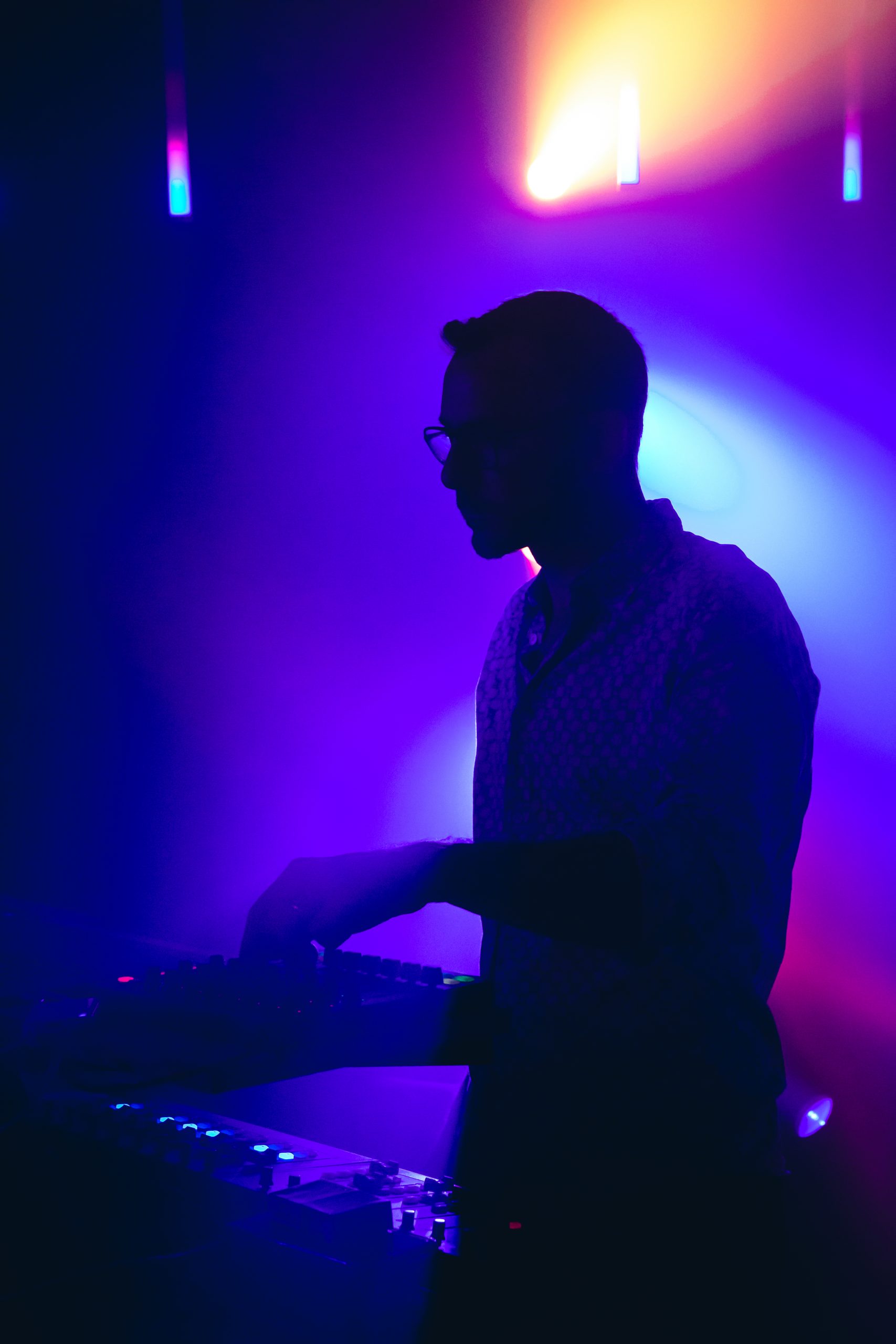 M: Lots of activity for 2021. The DSA studio has been certified DOLBY ATMOS MUSIC and we have launched a mixing / mastering offer for labels and artists who wish to broadcast their productions in this spatialized format for digital distribution on TIDAL or AMAZON. We are supported for this by the teams of DOLBY France.

We are also discussing with many artists, including some international ones, about residencies for the beginning of 2021, and as soon as the crisis is over we will relaunch immersive concerts by installing 3D sound systems in Parisian places and by inviting artists to play in public. their residency work.

And many other projects that you can follow on our social networks : www.dessonsanimes.com – IG – FB et LI