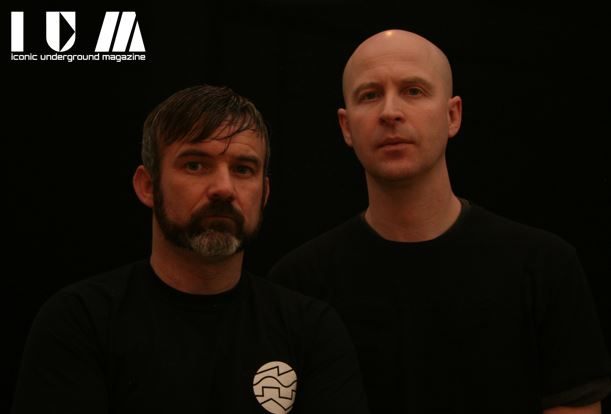 WHO ARE BOWSIE AKA FULL FUNKTION?

Full Funktion who are also well known as Bowsie are based in Dublin Ireland and are made up of Scott Curtis & Raymond O’ Connor. They have been creating their own twisted take on House and Techno for the last 15 years with massive releases on Umek’s 1605 label, Kevin Saunderson’s KMS Records, Spektre’s Label Respekt Recordings, and a monster release “Esperanza” on Flashmob Records.

I caught up with the lads to chew the phat…

Mike Mannix: Tell us about yourselves and how you got here?

FF: I think it was about 14 years ago, me (Raymond) and Scott met in a Dublin dance music radio station called “Frequency FM” which was an “everything goes” kind of an illegal pirate station in Dublin. After this, we started meeting at different club nights and venues in Dublin such as the RedBox, Tivoli, and Spirit when either DJing or just enjoying ourselves. I was running my own nights and mini-festivals while Scott was studying Sound Engineering and Music technology.

The whole idea of making music together came after Scott remixed a track called Flammable for me under my Rockwell name back in 2008 on a label called ‘Dublin Express Records”. A year or so after this, a gang of us ended up back at the infamous party palace. We got chatting about possibly collaborating on a track together, and if I am not mistaking the first track we worked on was a remake of ‘The Goodmen – Give it up’ which was released back in 2011 on Echnodeluxe Records. After this, we decided to come up with a name for us for tracks we made as a duo. This is when Full Funktion was born and the rest is history as they say. At first, we were producing different genres from House to Techno but due to the fact, Full Funktion was quickly gaining momentum for a darker techno sound, we decided to use Bowsie for our house tracks. 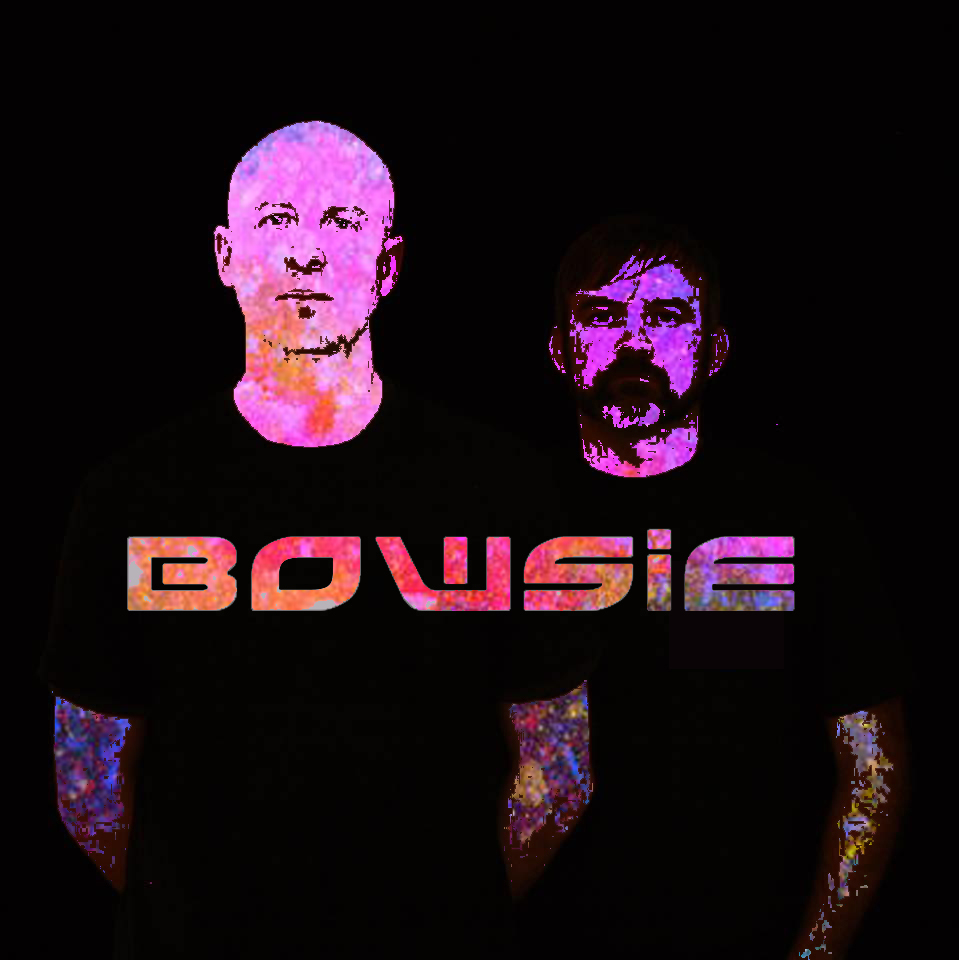 MM: Why does it work? Is it opposites attract or are you very similar?

FF: Well, we both have similar tastes in music so it isn’t really hard, we just work well together and it is always great to have someone else to bounce ideas off and get a second opinion. The common goal is to make the track as good as it can be and we always know instinctively when the track is finished.

MM: What is your sound, what are the things you thing make your music unique?

FF: We don’t really like to say we are just one type of sound. It is all about experimenting and going with your gut but if we were to put a name on our sound it would be driving melodic techno with a tendency to be on the tougher side. And for our Bowsie tracks, it’s a slower groovier house with experimental elements.

MM: How has lockdown affected you? Where are you? What have you been doing?

FF: Its been very hard as we have missed out on a few good events here in Ireland but the whole industry is really feeling it at the moment. Due to these latest restrictions, we haven’t been able to work together in the studio but we are still working on tracks via the net but it is not the same as jamming out tracks live. It is extremely hard and frustrating when we’ve been making tracks, not being able to play em live at gigs as its really helpful for us to road test them to see how it goes off with the crowd before you send the finished material to labels, but we are still finishing a track a week so it’s not really affecting us too badly.,

MM: You’ve been really busy outputting a serious amount of tracks recently that are getting decent rotation. Tell us about the inspiration and production process behind this EP and what you’d hoped to achieve?

FF: We have been producing as many different styles of house music from Deep to Progressive and of course techno under Full Funktion but never really touched on Disco so we decided we would experiment with this EP. The main track on the EP “Moving On” is a Disco House track with some cool old vocals really influenced by us having a love for Dimitri from Paris, Purple Disco Machine, Dj Falcon, Dj Koze and Tom Middleton. The 2nd track “New Life for me” is a moody, retro-style deep house track with an old school vocal. I suppose we just want to show that we can produce different styles and love to experiment as much as we can.

MM: Who does what when in the studio and booth? Do you have set roles?

FF: No set roles we just get stuck in and do a bit of everything, the best way to have it. We would mostly use Logic for all our productions but also Ableton with the sub37 Moog and different drum machines. Experimentation and the emotion of the track are always key for us.

Regarding DJ sets we like to go back to back with a couple of tracks but when playing our live show, I (Raymond) would look after arranging elements of tracks and how the sets progress on Ableton with an Akai APC 40 with a second APC controller for samples and effects while Scott would play live on the Moog Sub 37 controlling percussion with our Roland Tr8.

MM: What will be the first thing you do post lockdown?

FF: Go on a good session, hook up with friends we haven’t seen, and enjoy a good festival buzz. 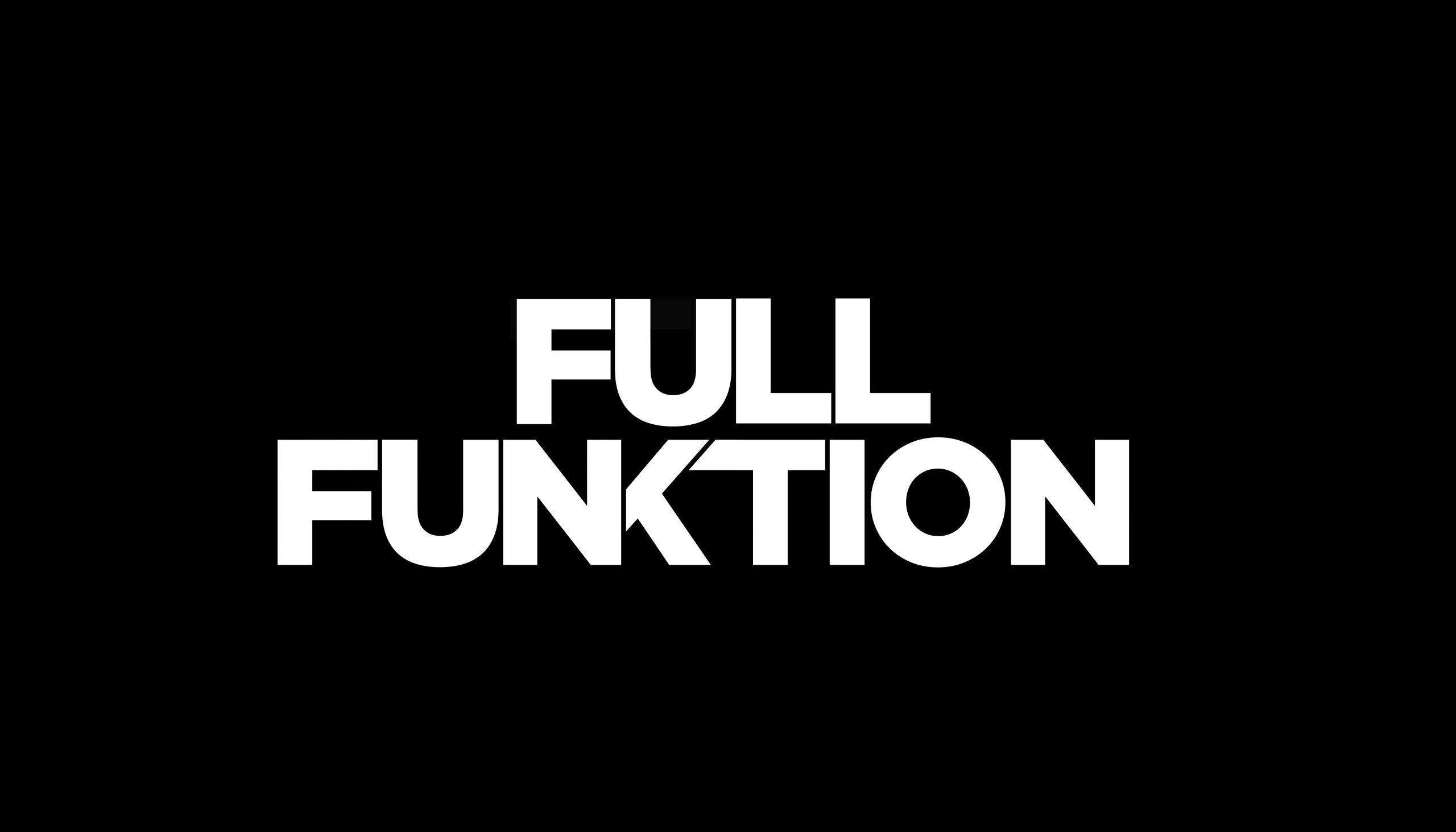 FF: For Full Funktion we have plans to renew our live show and get a full live show together for Bowsie, regarding releases for Full Funktion we have tracks coming out on Ushuaia Music, Loose Records, and planning to be back on 2000 & One and Sandy Huner’s record label Bitten with a 2 track EP. We have also just got word of a possible 4 track EP with one of the biggest Techno labels in the world planned for the end of the year, unfortunately, we can’t announce the label till it is a signed deal…but it is a label we have been trying to release on for many years

We are out the door with releases under our Bowsie alias, we just had releases out with Deepalma, Extravaganza, PP Music, and most recent Henry Street Music, plus releases secured and coming up on NYLO, Iconic Noir, Flashmob records and planning a release with King Street Sounds. We have just secured a booking to play the reopening of District 8 at Jam Park (Dublin) which is really cool as we haven’t played or have been in the new venue as yet.

Our Hopes and dreams???? Well, we want to keep making music that we are proud of. The most important thing for us is to enjoy what we are doing while always be improving and evolving our sound. Of course, a couple of beatport No 1’s and playing at awakenings and would be nice… sure we don’t ask for much 🙂

MM: Nice one lads, I’m sure we will be talkig with both very soon