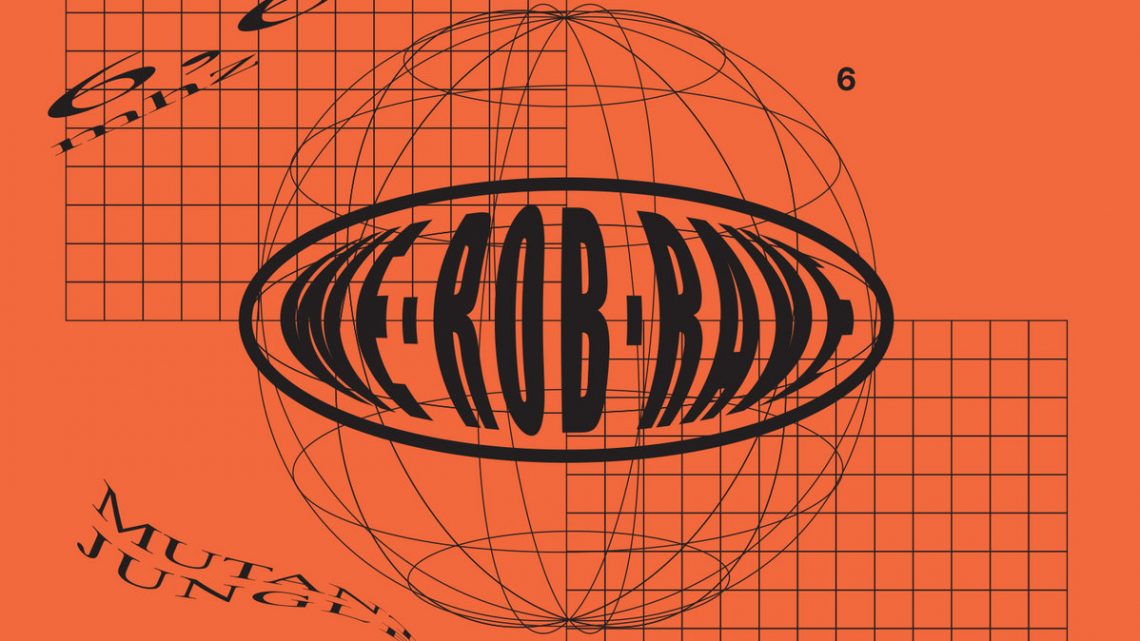 ‘Mutant Jungle’ is the official self-description of the magnificent and talented duo of WE ROB RAVE.

Doesn’t it sound attractive to you? If you are in doubt, we would suggest you get familiar with these guys as soon as possible, because their style is simply a burning addiction and it will surely lift you to the sky, acting like a childish raver!

Comprised of PZG and Dubsknit, two Hardcore Junglists from Poland, WE ROB RAVE have just released the 6th consecutive album of their own enviable arsenal of tracks and ideas.

Friends, roommates, and the last 7 years co-workers with the WRR project, these two prolific wizards formed their act in the late months of 2014. Their first album was signed on Polish Juke, then the second one on Cock Rock Disco, the third volume on Suck Puck Recordz (came out on a limited CD format as well), and the rest of the albums through their Bandcamp page. They’re inspired by almost anything musically, thus they up the ante to mix any idea that comes to their mind.

Throughout the years, this remarkable bad boy duo has cooked almost anything you could or maybe wouldn’t expect. They blend from The Prodigy, Marusha, Faithless, to the master sensei Mr. Miyagi, TLC, pop cheesy tracks, hard trance, and classic oldskool rave weapons, etc. Plenty of stuff that’s actually reppin the 160-170 bpm footwork, juke style. Most certain, these boys from Poland are the best representers of this style. They do Hardcore, cos they do know how to blend and cook it right inside their tracks.

On top of that, their fresh 6th Volume album is out now, filled with 19 new ultimate bangers. A fusion of hard Amen breaks, pianos, chimpmunks all around, acid, bleeps, Dutch gabber kicks and footwork on a mad dancing tip including also a remix by the Ravecore hero AleX Tune and collaborations with Lux Familiar from Poland and Samurai Breaks from the UK. An album, which is inspired a lot by ‘Human Traffic’ as they make a reference and homage to this film. Also, their new album aims to bring out some goosebumps, nostalgia and hope.

Big highlight track must be the ‘Sunshine Junglist’, although it’s still hard to decide which is the toppest from there, fair & square.

Aside of their productions and djing, WE ROB RAVE keep on following the current underground scene, as they’re an essential part of it too.

“Samurai Breaks is kicking the shit out of his tracks. Then, I really love what Riffz does. His breaks are next level. And we’re really jealous of his breaks honestly. Also, Yazzus. 2 years ago she was an ok producer but now she makes proper bangers!” – Dubsknit

The boys are busy for good and they don’t run out of ideas as they’ve announced through a radio interview that they’re about to release some stuff on Mutant Bass Records and Sozialistischer Plattenbau. And we can expect very soon a Volume 7 to be unleashed. Why not?

“We got some stuff with RRRitalin, currently mixing these tracks and hopefully it will be signed somewhere. Also, an EP coming on Mutant Bass may be at the second half of the year. And a forthcoming release on Sozialistischer Plattenbau with Terrorythmus and FFF” – PZG

Now, if you’re convinced just a little bit by reading all these, then you can also try this link above.

You can listen to the full Generation X [RadioShow] presented & hosted by GLOWKiD, recorded as broadcasted live on 6th April @ Kniteforce Radio. A special in-depth interview with WE ROB RAVE about their story so far coming among an exclusive Guest Mix of forthcoming material and current freshness.