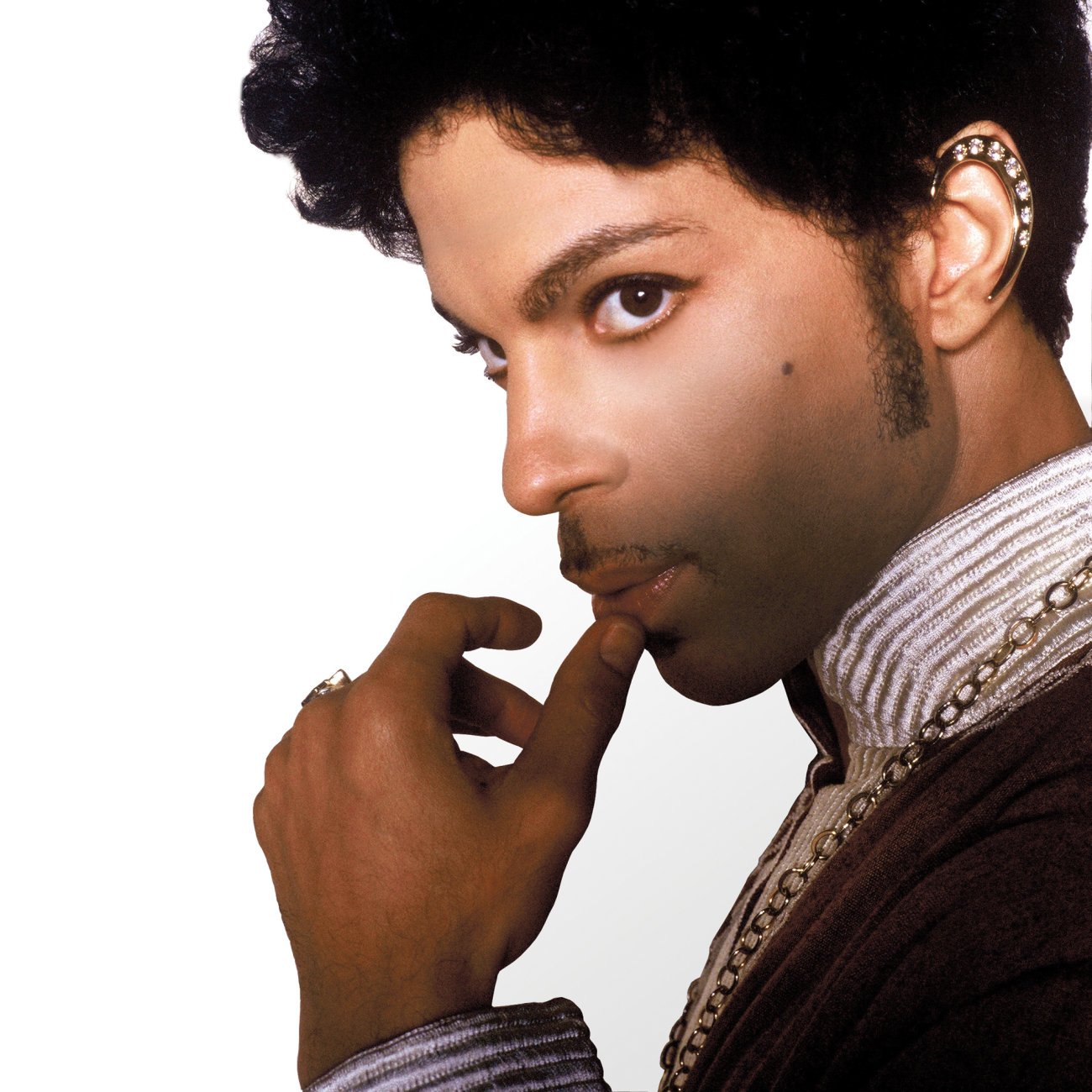 Prince has died at the age of 57. The musician, easily one of the most prolific artists of all time, was found dead at his Paisley Park estate in Minnesota earlier today. His publicist has confirmed the death, which comes two weeks after Prince was rushed to the hospital after an emergency landing in Illinois. The artist was said to be suffering from flu-like symptoms.

Throughout his forty year career, Prince made music that fused pop with R&B, funk, soul, hip-hop, psychedelia and jazz, and altogether pushed pop music into the future. His catalog features some of the biggest and most enduring pop songs of all time, including “1999,” “Let’s Go Crazy,” “Purple Rain,” “Raspberry Beret,” and “Little Red Corvette.”

Prince was one of the best-selling artists of all time, and during his career won ten Grammy awards, an Academy Award, and a Golden Globe. He was inducted into the Rock and Roll Hall of Fame in 2004, his first year of eligibility.

The artist was famously eccentric, changing his name to an unpronounceable symbol in 1993 after issues with his record label, and becoming born again in the 90s and subsequently refusing to play much of the  provocative output that defined his early catalog. His 2007 Super Bowl halftime show performance is widely considered one of the best live performances of all time.

He was, without a doubt one of the best to ever do it.

INSIDE THE AIRA MODULAR CUSTOMIZER