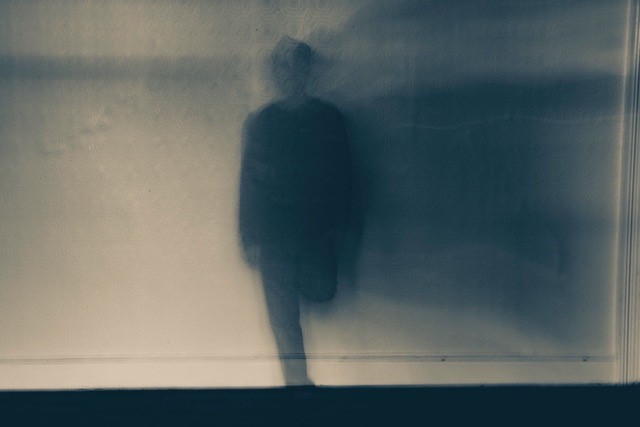 Producers with aliases are nothing new in electronic music, but it’s rare that we stumble across an unknown artist whose sound we dig quite like Tia Mellow’s.

So let’s start with what we do now. Tia is a native of Naples in Italy, but it’s in London where he’s honed his craft: dividing his job as a bartender with a course in music production.

We don’t know much about his cocktail skills, but we can state with some certainty that he’s evidently been putting in the work when it comes to his sounds. Indeed, if you’re a fan of intricate, luscious soundscapes that come loaded with charm aplenty, his is a sound you’re sure to fawn over — and are especially welcome during these increasingly uncertain times. His latest release – the stunning 2016 – is a case in point, and with more top drawer sounds promised soon courtesy of a new album, Memories, we’re already looking forward to what’s ahead. We caught up with Tia recently for a quick natter, touching on everything from his adjustment to life in London to how he spent his lockdown period. All things considered, it seems it was an especially fruitful time…

IUM: You’ve a bit of an eclectic background. Can you tell us a bit about it in terms of which places influenced your sound the most? And do different places influence you more?

Tia: I have a lot of sounds that have influenced my path, I was born and raised in Naples on the slopes of Vesuvius, I grew up with popular songs with the tammorra that a musical genre typical of my land, my land, even my travels have influenced a lot my sound especially when I was in Cuba. After that.

When I moved to London, I got carried away by all the musical influences of this city starting from punk arriving at Acid House

IUM: You grew up in Italy but moved to London a while ago, right? How have you found the adjustment? And what motivated the move?

T: Yes, after 24 years living in Naples, I decided to move to London. The main motivation is to study. I’m finishing my last year of university in Music and Sound Design. It wasn’t easy to adapt to a new reality in such a big city but now I feel like a Londoner.

IUM: Do you think it’s easier to establish yourself as an artist in London than Italy, for example? 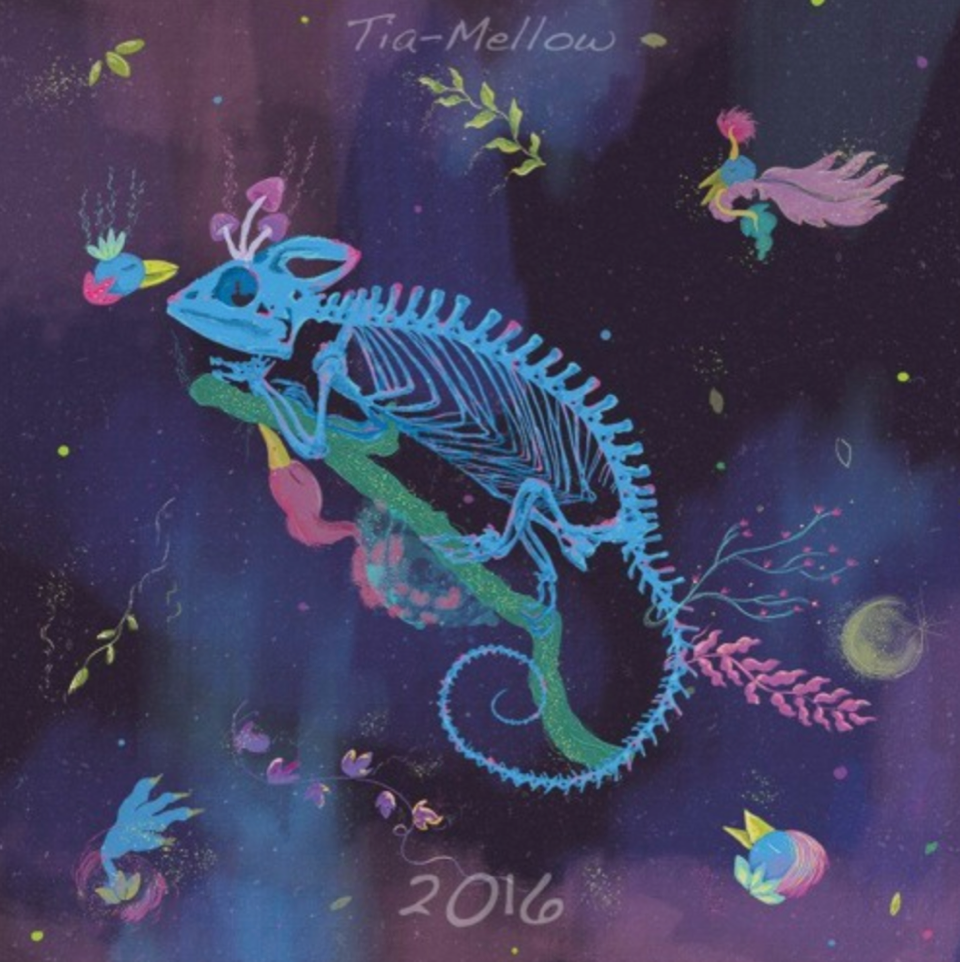 T: I don’t think it is easier to establish yourself as an artist anywhere in the world, it is up to you to try to emerge because the competition is very strong, especially in this historical moment.

IUM: How long have you been living in London? And what’s been the hardest part about adapting?

T: I have been living in London for four years now, it was very difficult to adapt to the rhythms of this city and its immense size, even adapting to work was not easy. I worked for two years full time in hospitality, now it is more easy because I work part time.

IUM: Will Brexit change anything for you at all?

T: I hope Brexit will not change anything. I would love to continue to live in London for a While.

IUM: You work also as a bartender, and I imagine you were off work for quite a while this year as a result. How did you handle all that?

T: Yeah the restaurant where I work is still closed, but I work at another venue of the company. I was lucky because I had the student finance maintenance.

IUM: This year’s been a difficult one for a lot of people — and 2021 may bring more of the same. Where do you stand on the UK government’s response to helping people in the creative industries? Is it enough do you think? 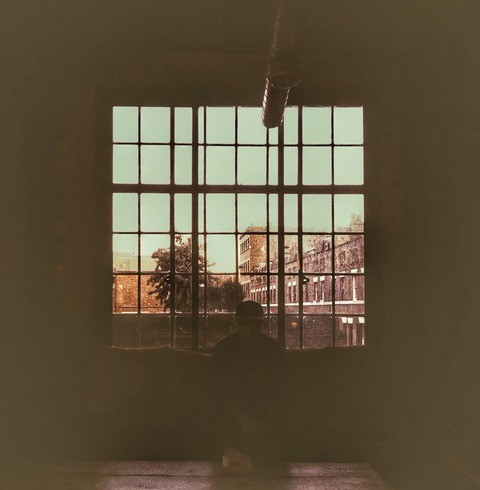 T: I don’t think it is enough; they should help all the categories a lot, especially the most affected with serious plans.

IUM: Talk to us a bit about this alias of yours — is it a lot different to music you usually make? Or what inspired it?

T: Yes is totally different than the other alias I do tech house and techno music with. London gave me a lot of inspiration with downtempo and dub music.

IUM: How far do you plan to do with the Tia Mellow project? Or will you be going back to your typical alias soon after?

T: I will not stop my other project, I will try to run well both, but I will focus a lot on Tia Mellow as well, and I will start a new album soon.

IUM: How does the production process change when you’re working under an alias?

T: Nothing changes to be honest. The most important change is the genre.

IUM: Have you found there’s been any benefits to the lockdown period? Were you able to concentrate on music a lot, for example? Or do you need to be in a positive frame of mind to produce new sounds?

T: During the lockdown

I found a lot of time to be in the studio and produce a lot of music, my album Memories and the single 2016, they were fully produced during the lockdown

IUM: Have you been involved in any socially distanced parties? And what are your thoughts on them?

T: To be honest I’m still waiting to go to any party, I’m not really into these distant parties so I prefer to wait until this horrible situation is over.

IUM: What are your hopes and dreams for the year ahead?

T: My hope the we can back to a normal life soon, and the dreams that I can sign an album with a big Label.