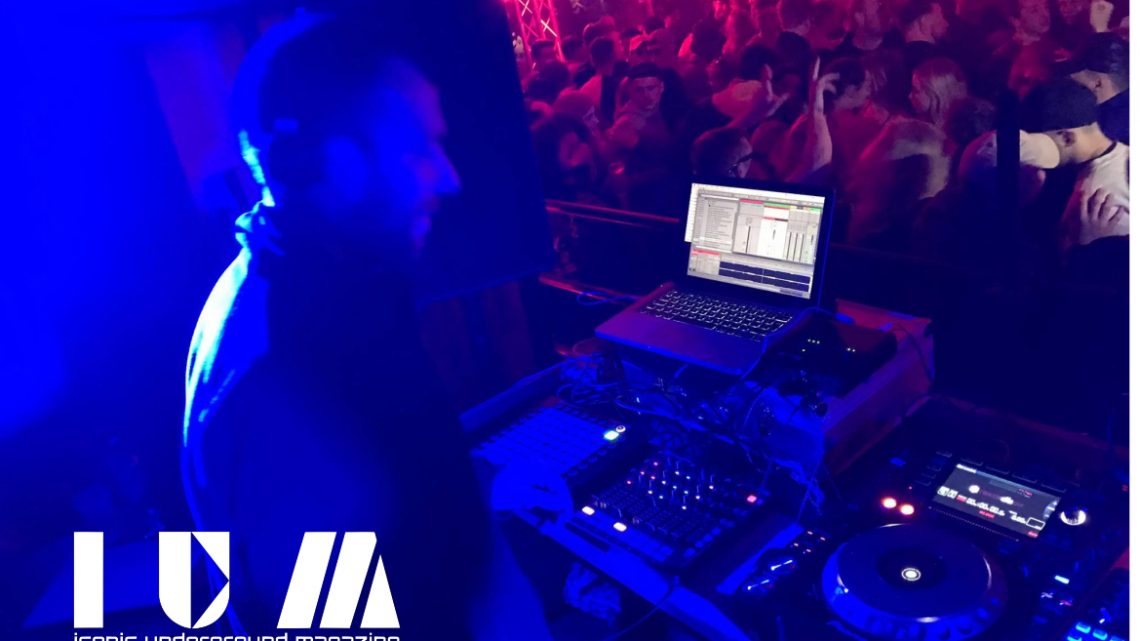 After many weeks in transition and receiving an abundance of entries, we have finally found a winner @Kostas G turning in a storming breaks remix using the Ultimate Zoid Electro Breaks and Beats Vol 1 Sample Pack!

We want to thank everyone that entered the competition, there were some great mixes to choose from! 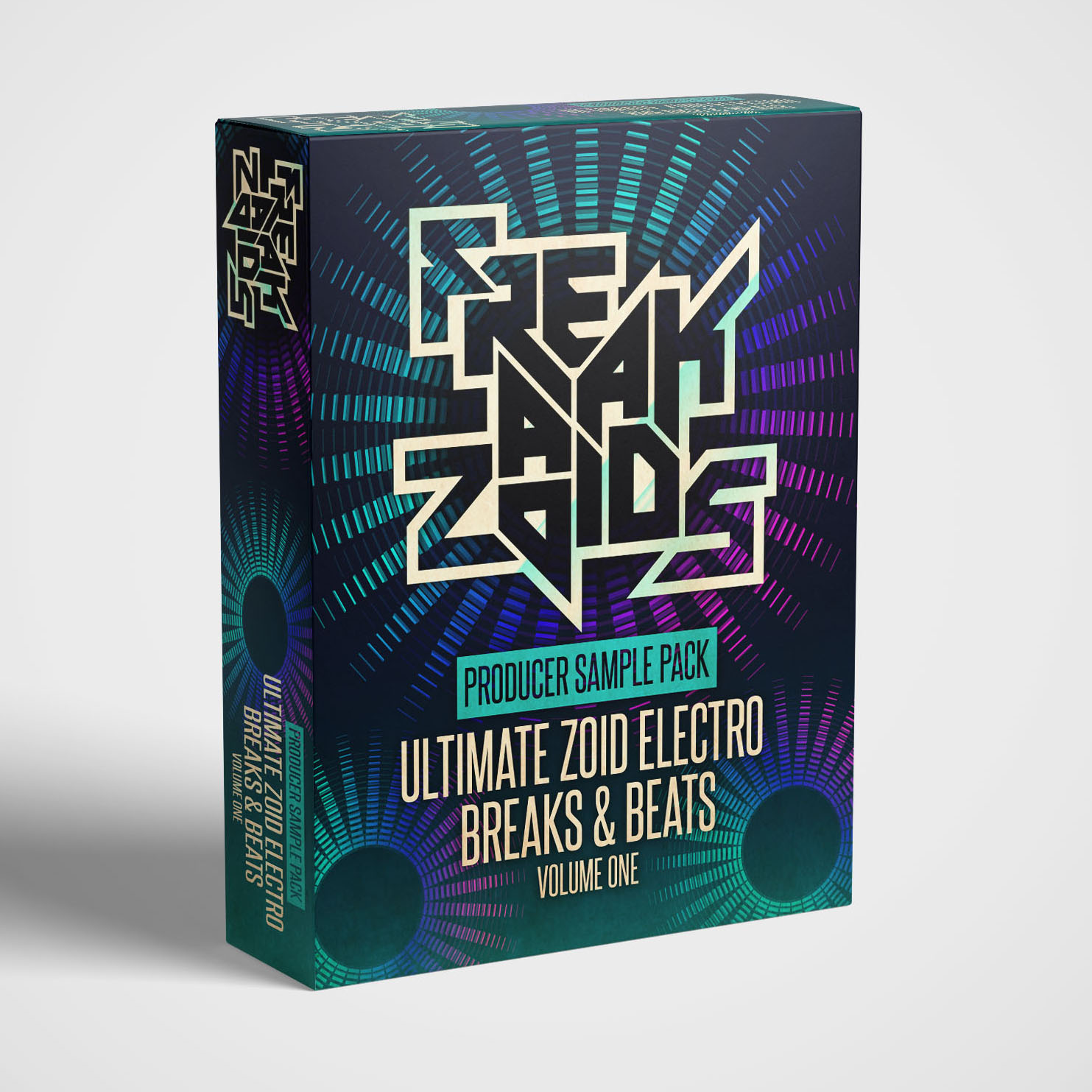 Kostas G has been DJ’ing since the free parties in the late 90’s. This forged a path that has led him to playing at various clubs, festivals, and events both nationally and internationally. Highlights include playing yearly at Gottwood Festival and performing in Miami for the WMC.

In 2012 his productions caught the attention of Lee Coombs and together they collaborated to write numerous chart-topping top 10 singles as well as a full length album; Kaleidoscope.

His work in the studio has recently led to remixing Posthuman and Suddi Raval, as well as providing original material for scheduled vinyl releases with Dawl & Sween’s Tonedropout label.

Earlier this year Kostas G launched his own imprint; Ostrich Recordings, which he uses to release on under his main name and under his KDX alias. 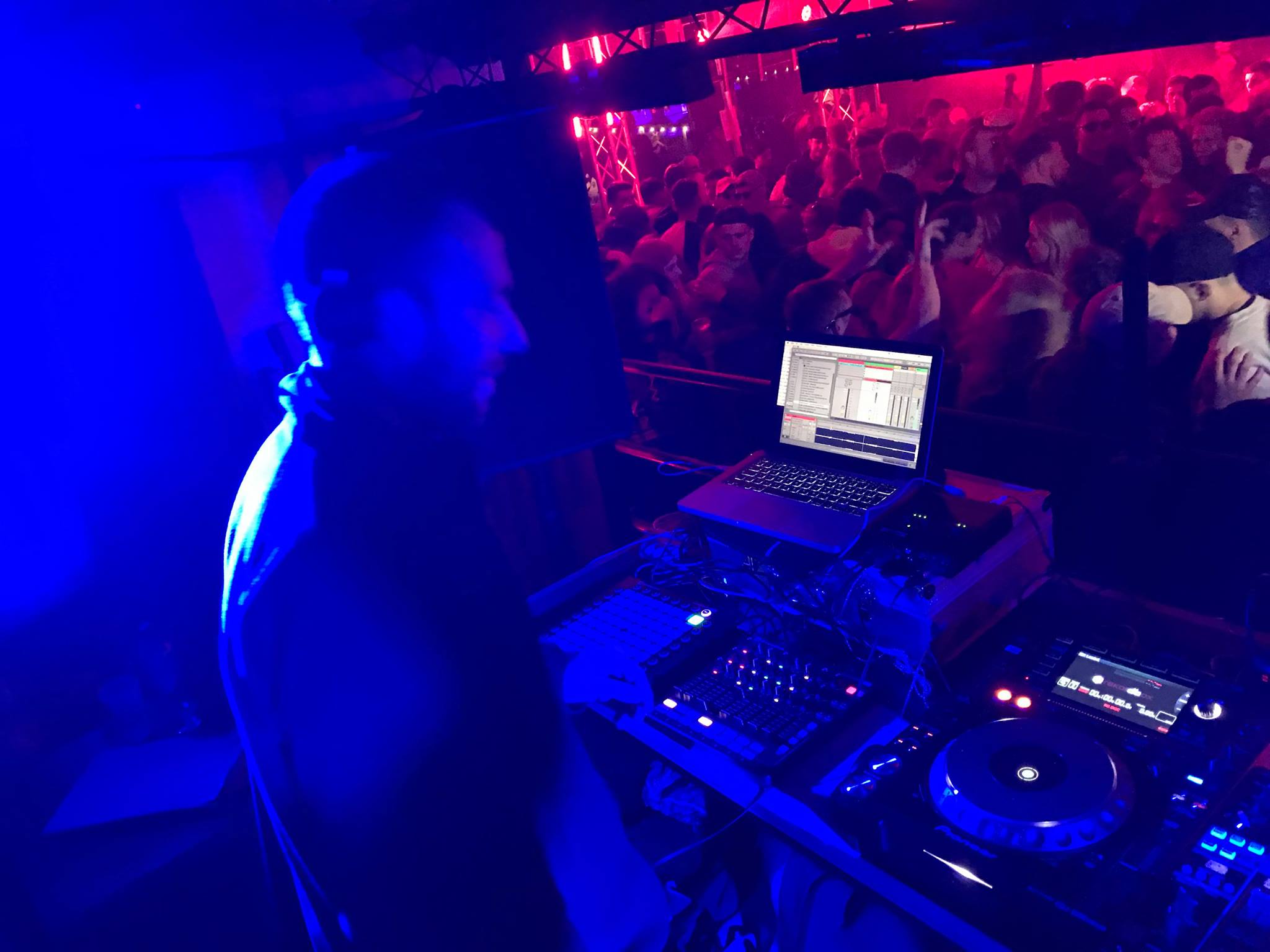 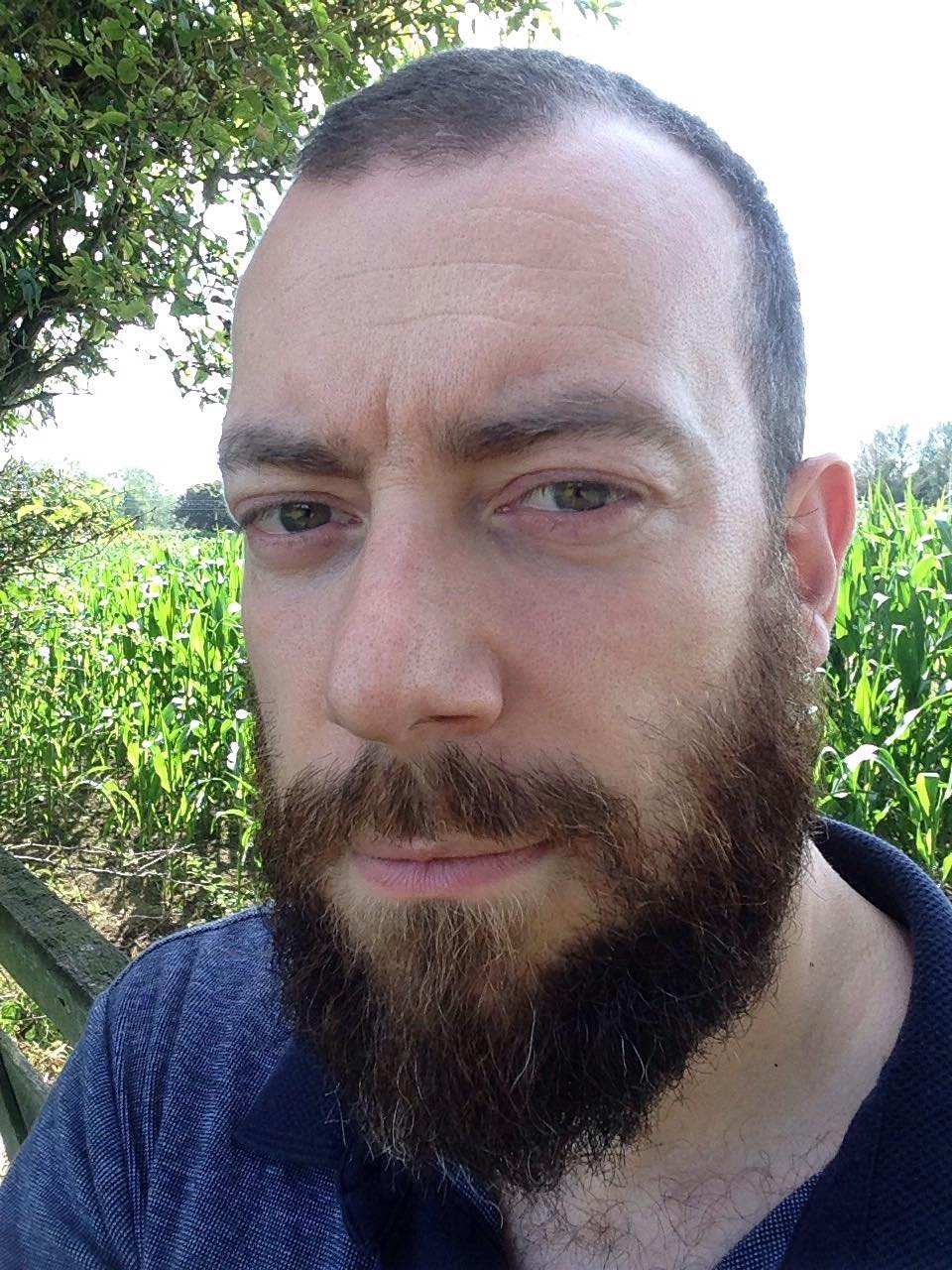