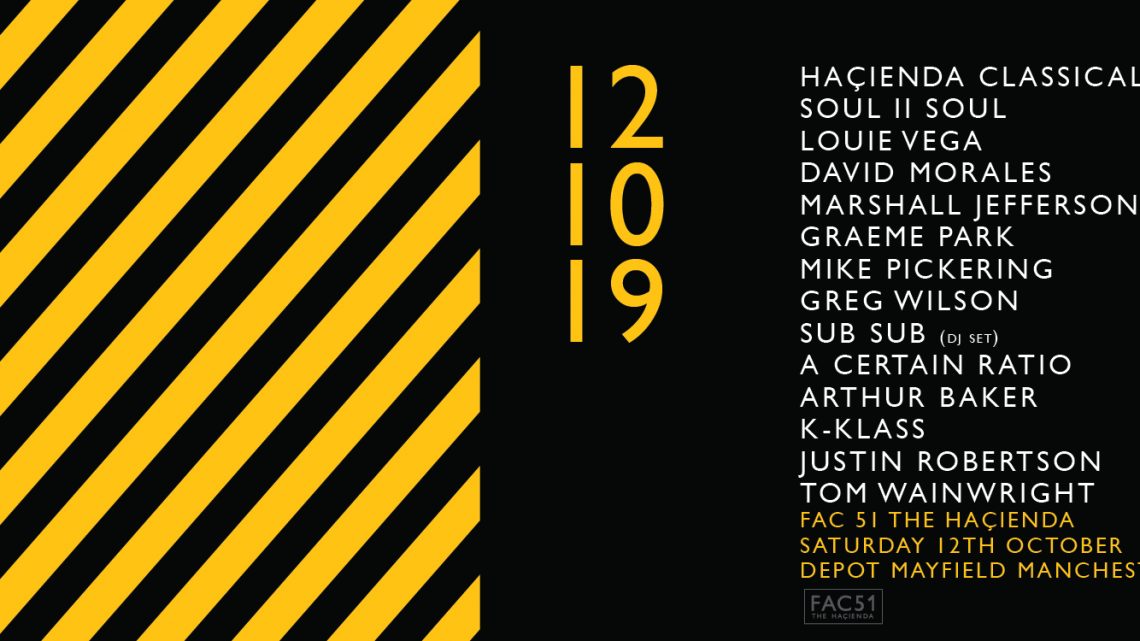 The Hacienda Classical Tour Returns To Manchester For A Massive Night

FAC 51 The Hacienda has announced its biggest ever Manchester event to date as it takes over the brand new Depot, Mayfield on Saturday 12th October for a large scale event that sees the widely acclaimed Hacienda Classical’s only other Manchester show of the year, following last weekend’s fully sold out Castlefield Bowl concert.

Hacienda Classical’s fourth Castlefield concert just gone received rave reviews from the audience and media alike declaring it the best yet as the Manchester Evening News awarded it five stars calling it “pure joy” and it  takes centre stage at the event alongside Manchester Camerata and special guests.

Taking over the three areas of the former railway stations and sorting office to the side of Piccadilly Station, aside from Classical a vast line up and array of talent has been put together for what is set to be a highlight of the year.

Soul II Soul come to Manchester with their full live set of bonafide club classics including “Back To Life” and “Keep On Movin’” while Factory Record’s label stalwarts A Certain Ratio return to the club for their first live performance since celebrating their fortieth anniversary.

In his first ever appearance for The Hacienda, the DJ line up is headed by Louie Vega, half of Masters At Work who is complimented by fellow American DJ legends David Morales and Marshall Jefferson. 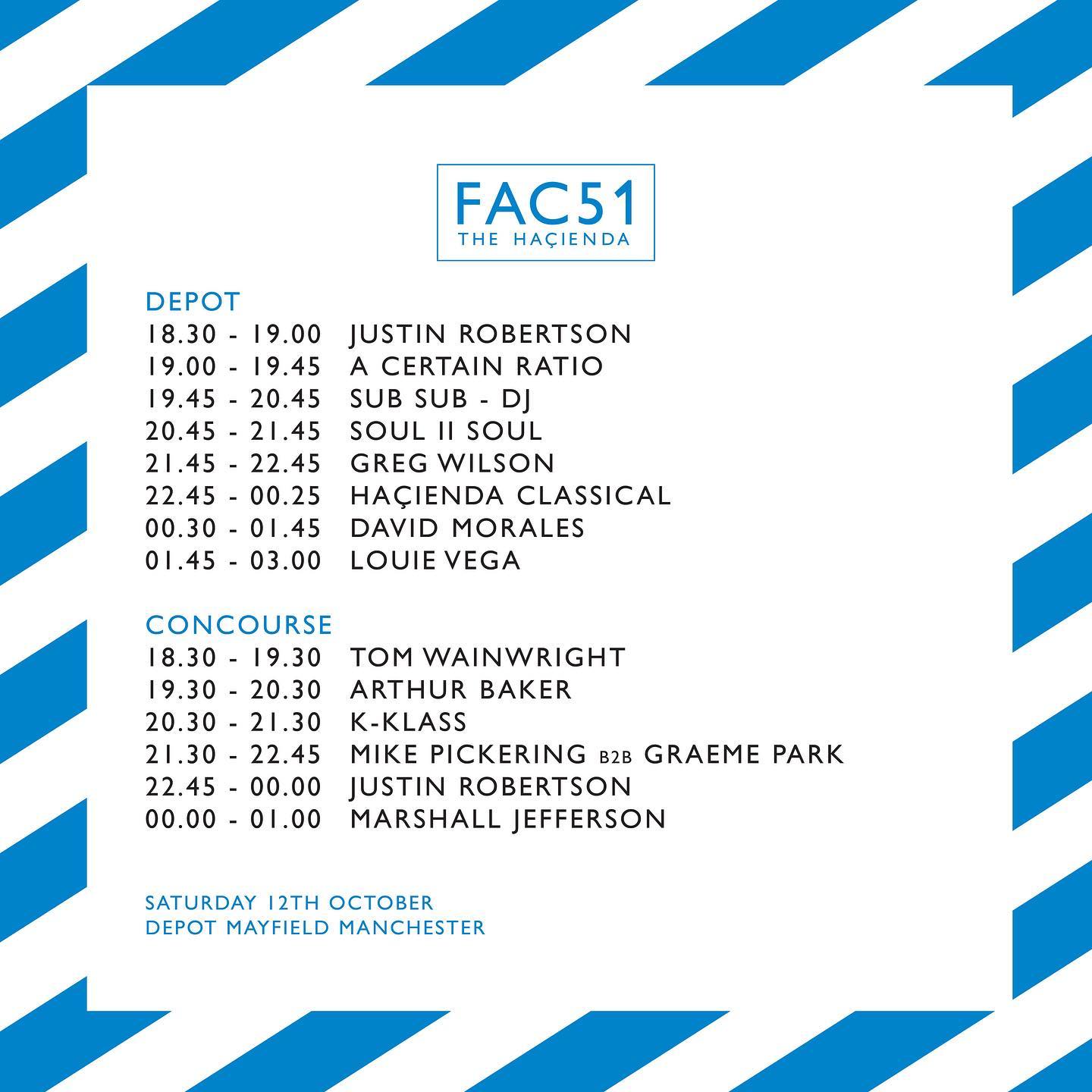