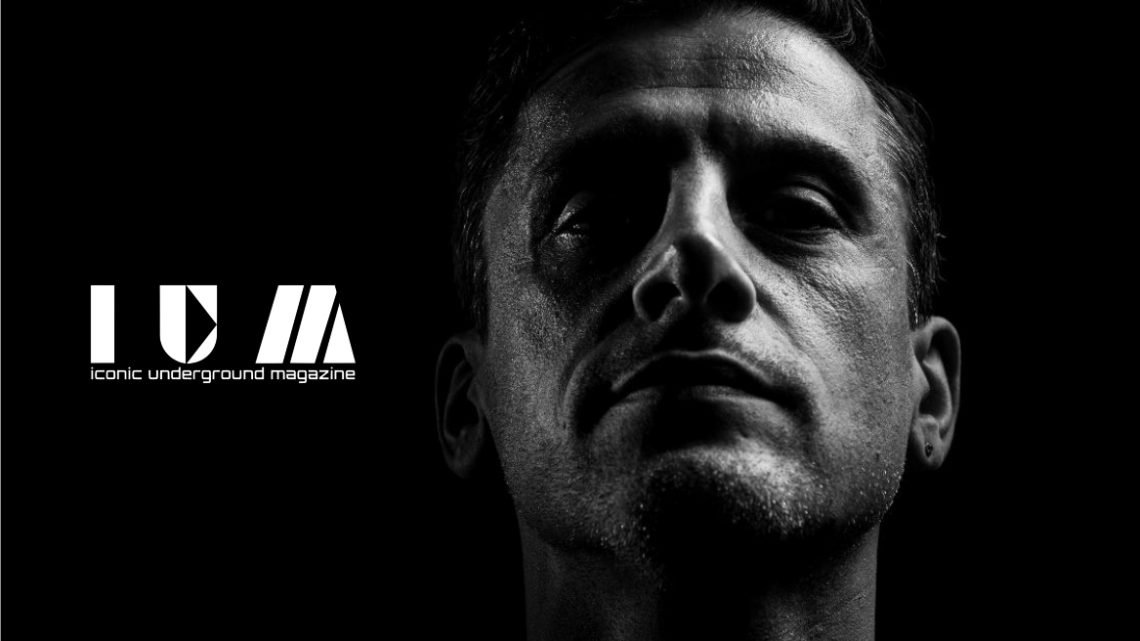 Persistent, Portuguese London based Techno pioneer Cisco Ferreira, aka ‘The Advent,’ has been described in many ways: as an iconic music rebel, an outsider, and a great live artist!

Since he discovered Acid House his journey has been about making his mark on the electronic Dance music scene through his music, and not fake publicity stunts!

He is literally a ‘Total Techno Titan’ without the Fucking circus!!

We caught up with him to discuss his thoughts on the effect covid has had on the scene, and how being original is the real winner.

Mattew Mondo: Hi Cisco (Ferreira), it’s a pleasure to talk with you, as it’s been a very strange time for so many artists? How have you been feeling and what are you doing about your work?

The Advent: Nice one, feeling OK like many Artists/DJs in the underground Techno scene. Since last year I didn’t want to just wait & wait until things picked up, I knew this would take a few years to recover,  so I created a Virtual club Techno-club.net with some friends Dave Bate from Portland USA. It’s a streaming site, with the 1st concept with  10 virtual DJ Rooms, with 3 main genres of music: Techno, House & Electro,  we have been online since 25th September 2020, and we have been 100% consistent every Friday until Saturday sometimes Sunday! It’s like a normal clubbing weekend. This concept is music licensed not like most Social media platforms that refuse to pay for music licenses.  I have been giving back to my scene.

We are still building this idea & concept as so many artists & DJs are free streaming, which isn’t helping the artists or paying for the music that’s being played 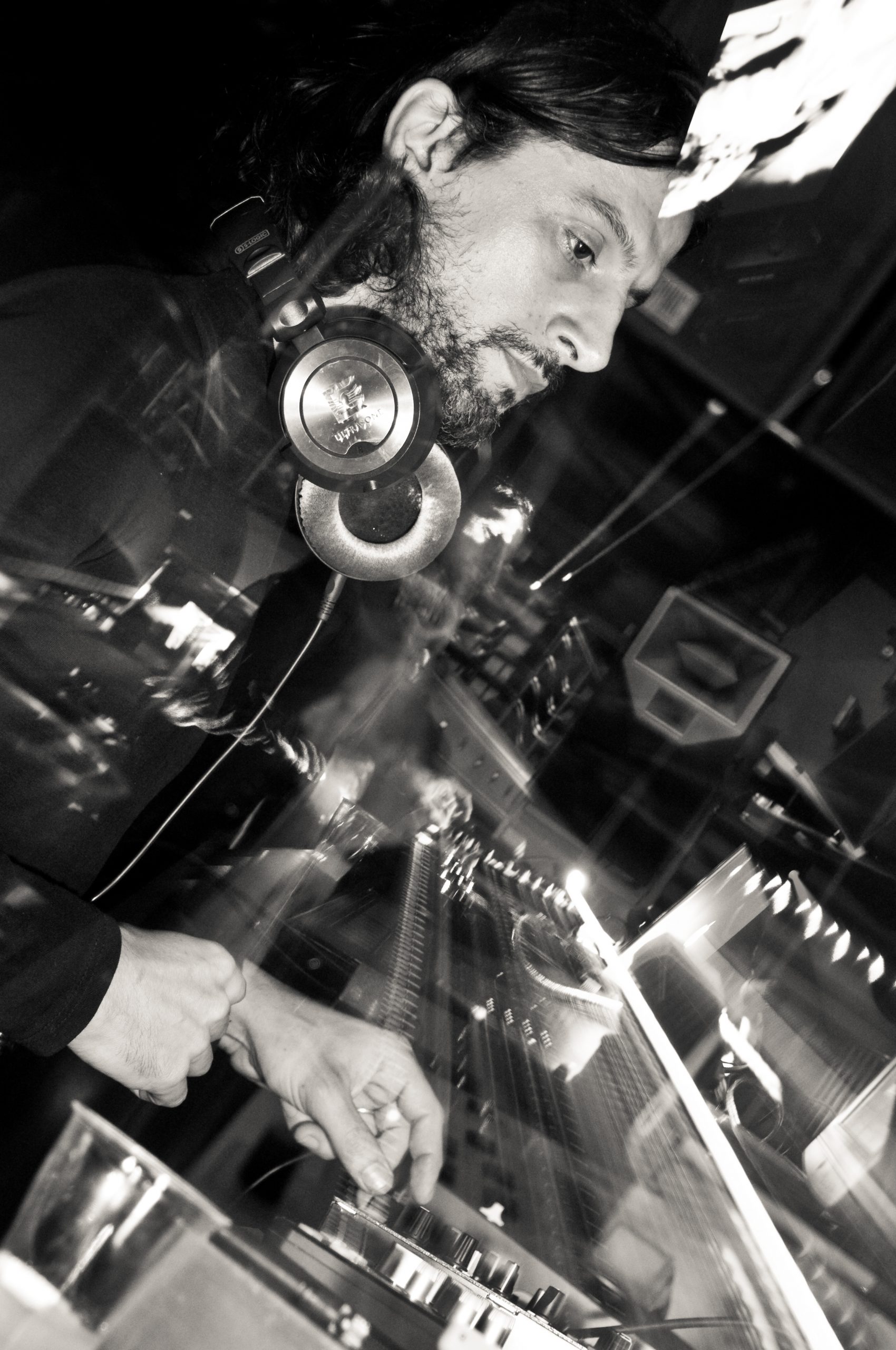 MM: Today the electronic scene is full of artists and new labels probably because of the internet and many platforms where everyone can buy and spread music. How are you working in this situation and what do you think about it? Do you think is it completely different if we consider the current situation and that of the 90s?

TA: It has its good points & it has its bad points. Positive: is great to get your name out there & with the internet & social platforms you get a wider reach. Negative: is not that much originality in the music (Only a few)

Everyone is chasing the same sound to reach the big top 10 DJ as that genre of music is based on image, how many likes & sounding like the rest of the top 10 garbage!!

MM: What DJs / Artists / Producers are inspiring you at the moment?

TA: A few good names out there being original and paving their own sound & identity, Temudo, Truncate, Nørback, Vil, Cravo Skov Bowden, Dextro.. plus a few more. 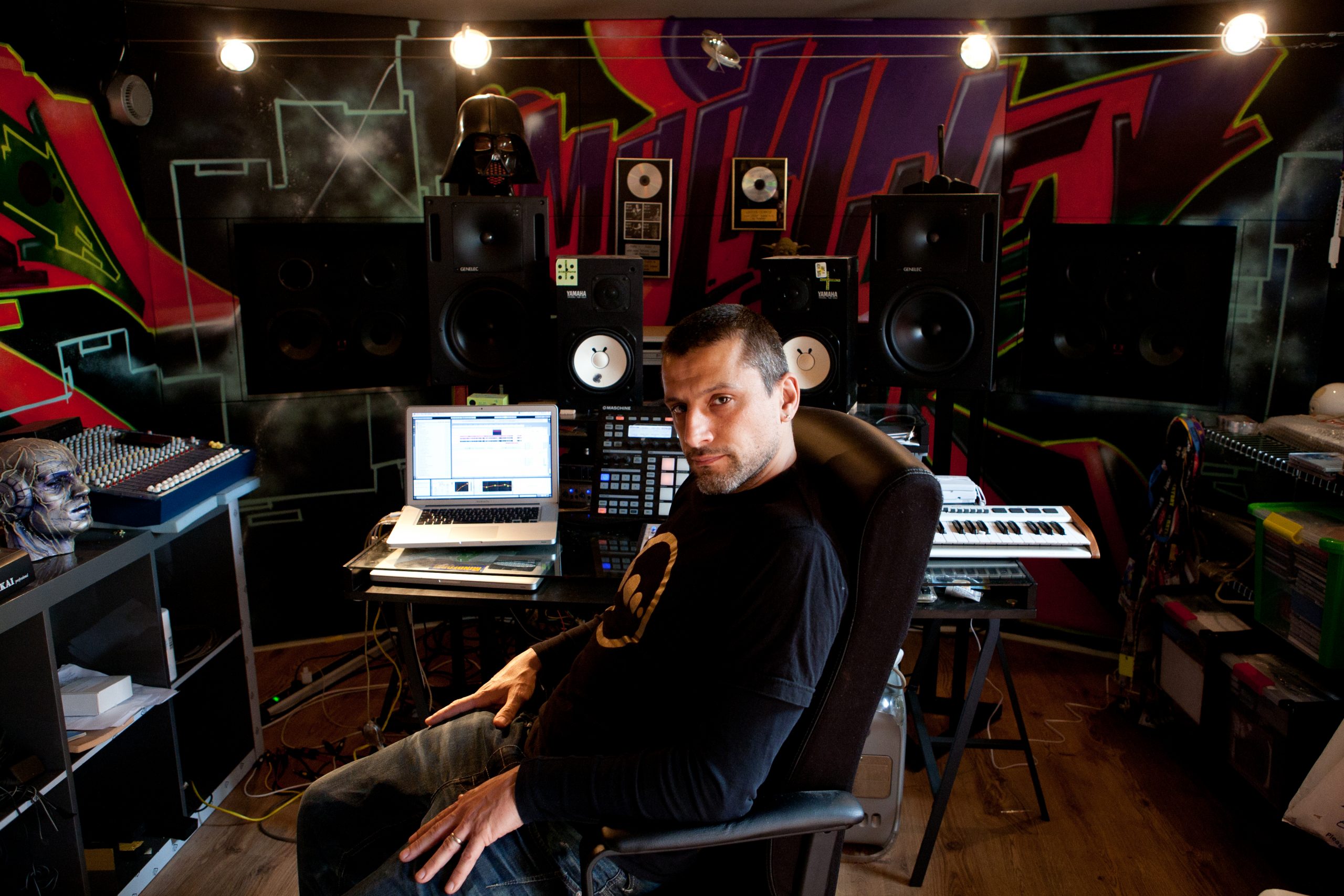 MM: Can you tell us any studio production secrets?

TA: This is classified, I’m not one of those artists that like to give away their tricks & techniques.

All I can say is learn the gear & try & sound original, and put in as many hours into the studio as possible! 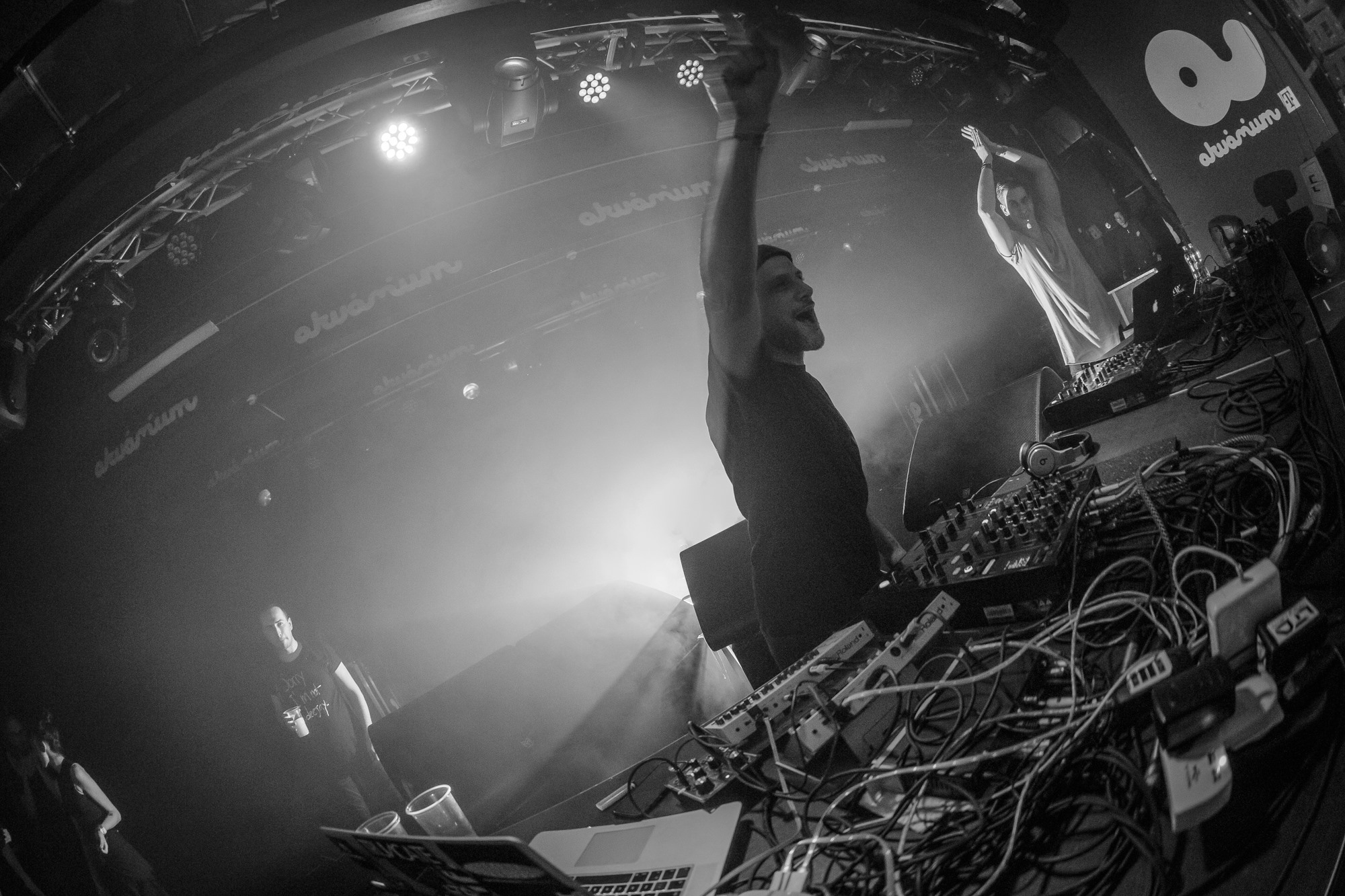 MM: What are your next plans? Do you have any big events in mind?

TA: It’s been hard as my agent has rescheduled & moved so many dates this year, and now nearly all moved to 2022, it has been a pain in the ass, nightmare & it’s been very hard on real proper promoters that do this for the music. On the bigger scale of mainstream events, for them, it’s Techno business, as usual.

Its a real shame the way things are going & this new norm of getting tested & negative proof just to get into clubs, It is the end of our beloved underground scene!

This change is now where mainstream promoters win over the crowds. Now a gig with a sold-out crowd all tested & ready to rave to go see a DJ its Bollox? is sad to see!

No more free-minded crowds with rights to their own Bodies!

You either get with the program or you are outcasted.. Very sad to see!! 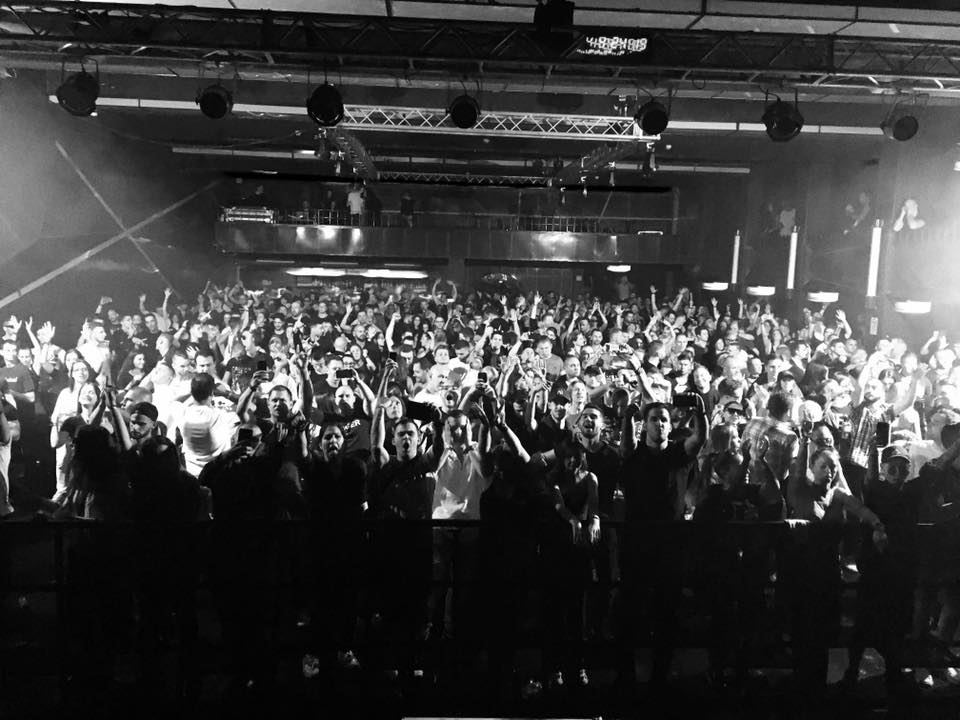 MM: Thank you for the interview, I can’t wait to see you soon on the decks. People need your music in the club. Good luck!

TA: Thank you & yes, hopefully in the next 5 years we can look back to this stain on our planet & especially our scene and moved on.

Blue Amazon – Resonate Together In Hyperdrive