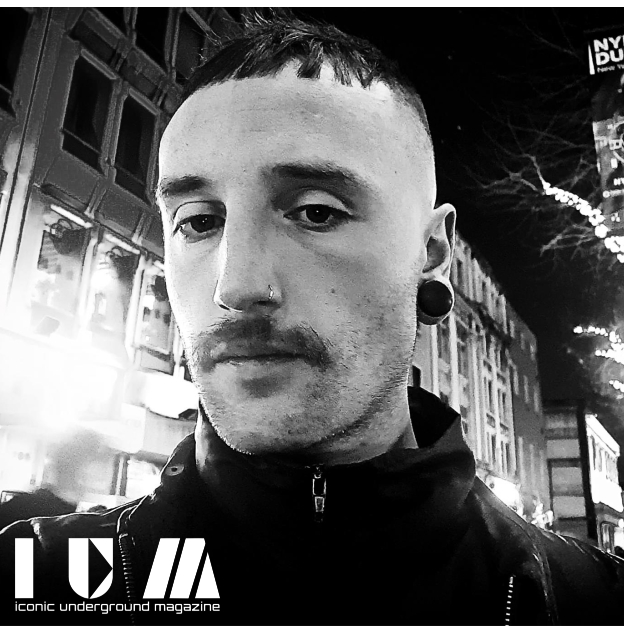 Rain’ is one of the rising talented producers on the Irish scene, & we’ve been watching his progress with much anticipation. He has his own sound and in our book is gunna blaze a trail. Some big names in the industry are taking a very keen interest, we caught with him for a few bevvies to find out more!! 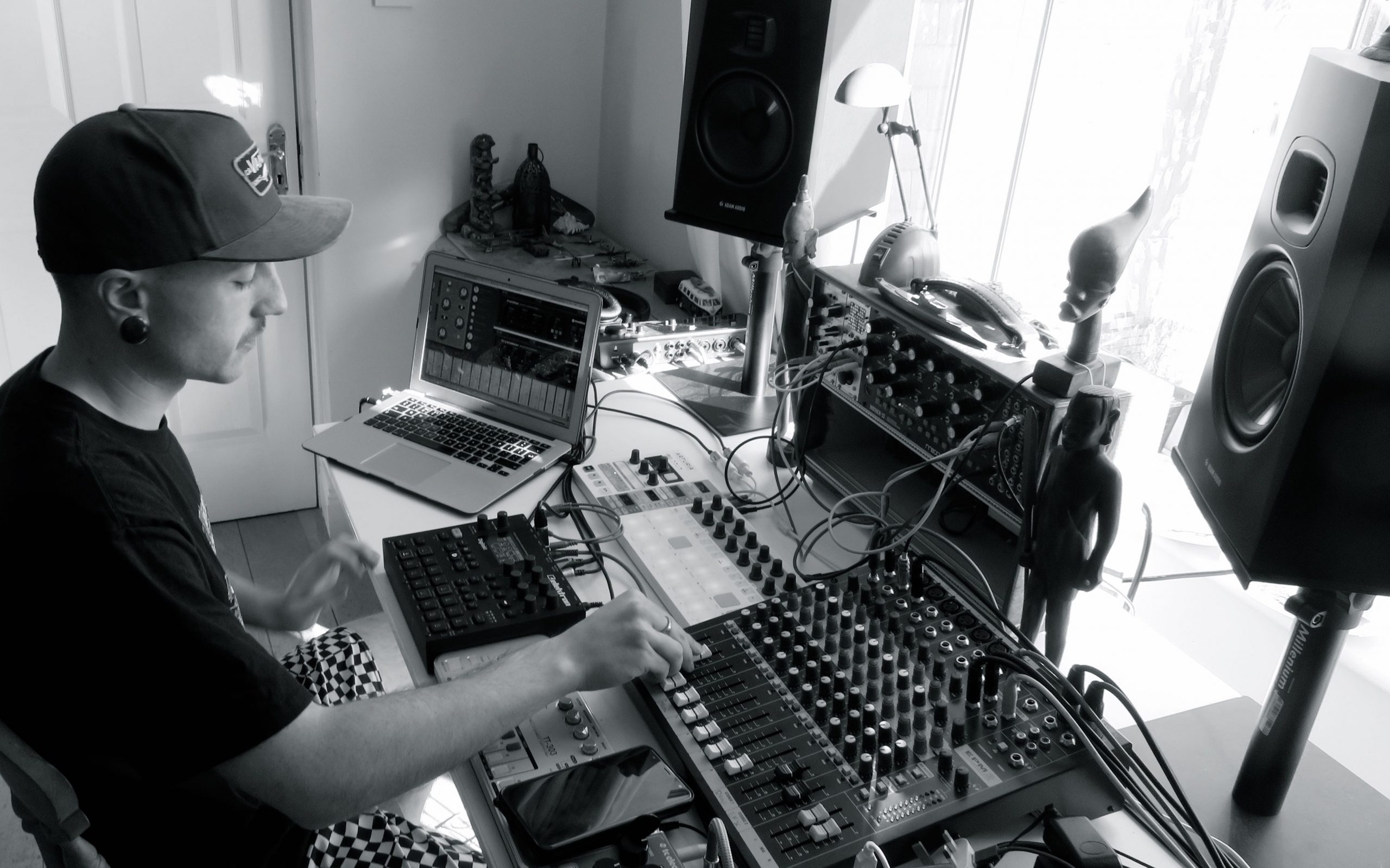 Mike Mannix: Good man, we’ll just go straight into what your currently at since we last spoke with you pre-covid. so you’ve been really productive since lock down?

Rain: Yea man, so COVID-19 led me to move back to Kinsale, Co. Cork, and I have a nice studio in a very nice environment and am enjoying the sea and nature. It has turned out to be very beneficial and has led me to sign a contract with Specimen Records for two E.Ps the first of which is gonna be out around February 2021 on wax and digital. Specimen recently put together a teaser video for one of the tracks ‘Gamesystem’ which is looking killer. Paul from Specimen has some amazing AV Skill’s. The artists doing the remixes are yet to be decided so we won’t be going into that yet I suppose. All I will say is that there are a couple of options of pretty big names that would be interested in doing it so that should be brilliant.

My workflow and environment are great so I have zero excuses

Specimen Records heard my tracks through Damien Paul Beblot’s ‘Outta Limits’ radio show on Unity FM in Manchester so Damos been of great help to me. Damien is currently starting a label called Emotec which ill be releasing a joint E.P on with editor in chief of Monument magazine Conor O’Gara, vinyl and digital.

My track ‘Danger To Life’ was recently uploaded to the HateLab YouTube channel as well which is brilliant exposure for me. Exciting times.

MM: So that’s no pressure for you to produce 6 good tracks ahah?

R: Haha not currently no man! My workflow and environment are great so I have zero excuses. Ive finished close to twenty five tracks in the last few months ranging form electro and techno to ambient, so now its finding the unsigned ones homes.

I have a release pending on Gez Varley from LFO and Adrian Collins AKA Edzys new label Tan Ta Ra. The release date is currently uncertain but im excited all the same. 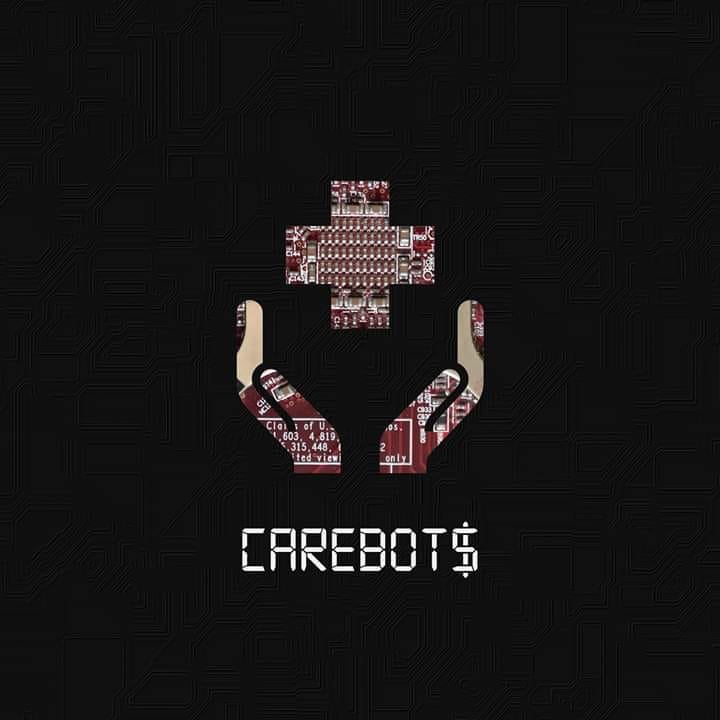 R: Yeah, so that’s great. Excited to be involved with such legends of the scene. I have one track out on Bass Agenda Recordings recording on the Carebots compilation. I think there are about one hundred and fourty tracks on it and everyone donated there tracks to help raise money for the NHS and doctors without borders. It has artists on it ranging from myself to Carl Finlow, The Hacker, & Data Wave. Some pretty big Electro artists. It’s about 20 quid I think for about 120 Electro tracks so it’s a sweet deal. That was a cool thing to get involved in. Hopefully, I might be able to get something going with them in the next few years. Live shows wise there’s obviously nothing going on currently, so all my time is in the studio.

I wanted to take all the experiences I got in Dublin and just move out and be in a quiet place, just me and my own mind and put all those experiences into practice really

MM: So have you found the whole current scenario creative fire for the workflow?

R: Yes completely, I don’t want to come across as insensitive or anything to the situation, but personally as I did my 5 years in Dublin I got to know a lot of people that I needed to get to know, and gained a lot of experience. I had a great time working in clubs and bars and stuff but it was coming to a time where I wanted to take all the experiences I got in Dublin and just move out and be in a quiet place, just me and my own mind and put all those experiences into practice really. Get away for the buzz of the city for a while. 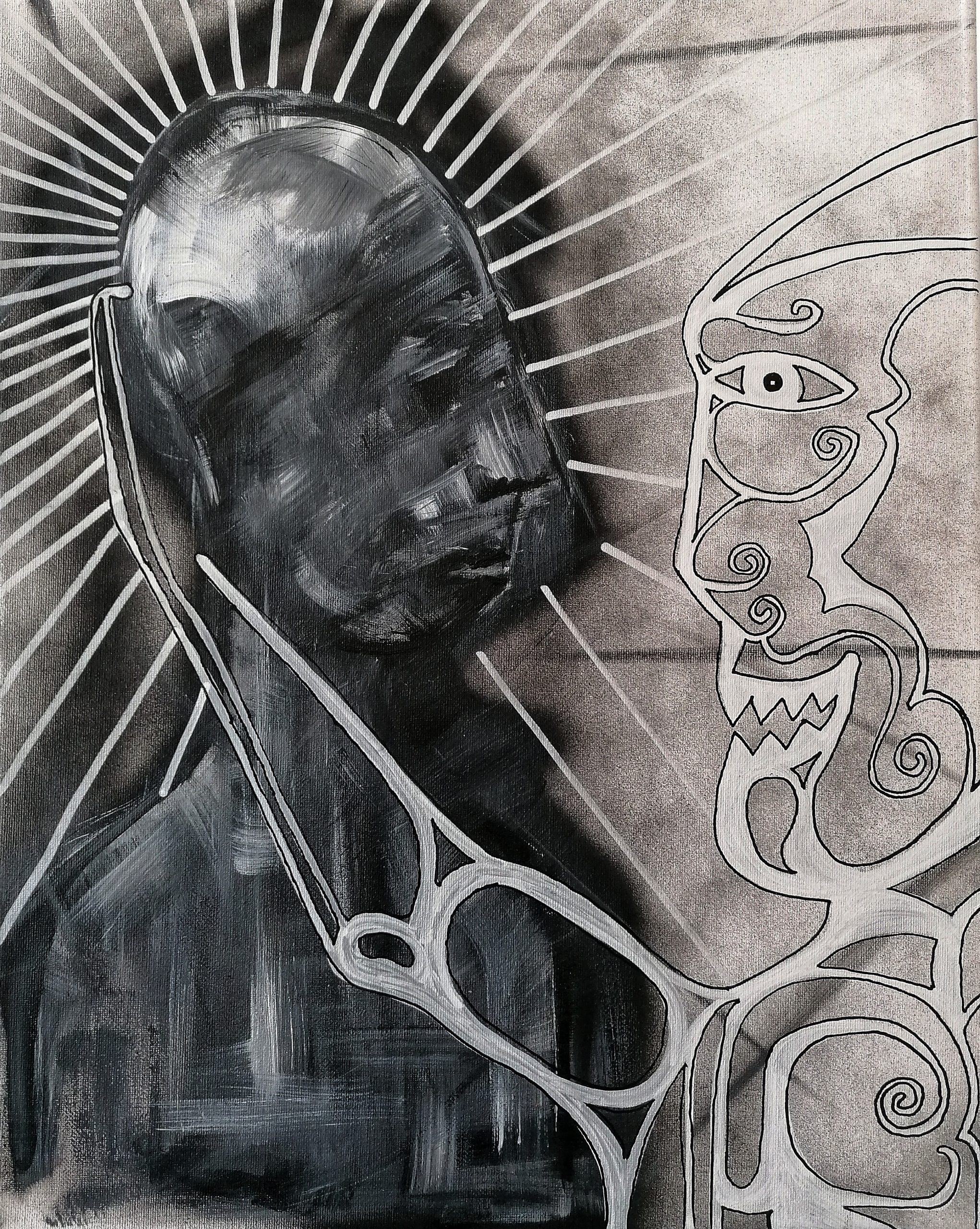 I think since I moved back to Kinsale (Cork) there’s only been two tracks that I haven’t carried on with. It’s down to the studio space really, I was stuck working with headphones in Dublin for such a long time, so it is definitely good to use both when you are producing. With only headphones I found it can be very hard to get accurate mixes and it was dragging out my work majorly. You do a lot of guesswork trying to get things right, whereas when I got home here I just bought a new set of Adam monitors. That’s a huge part of it as well, I’ve got a nice room, a decent set of monitors and just kind of work away in a more relaxed manner.

I am not missing the party right now

MM: You can hear what your creations are actually doing as opposed to say back in the day with your laptop speakers.

R: Ahah, yes exactly. It’s just been exactly what I needed for a couple of years now really. I have just been so full-on for the last 5 years that it is just a lovely break. Obviously, I’m dying to see people again but at the same time, I am not missing the party right now.

MM: Also, you were saying you like catching a few waves?

R:  That’s the thing yeah right now, as well as swimming or something, as the beach is just fifteen minutes down the road. So that’s kind of my day. Having a healthier diet as well, do a bit of exercise every day, then get stuck in the tunes really in the evening and stop at twelve or so and just get a decent night of sleep. I used to pull all-nighters and in the end, you don’t even know what genre the tune is, and you can’t make good decisions.

So more discipline, getting more done, and I now have a nice template set up in Ableton with a few effects I use so that the tracks have a more consistent sound. I’ve been investing in good plugins, a lot of them recommended by Declan McComiskey form A12Audio actually.

Some of the Soundtoys, just to take the sound into the next quality level I suppose. To summarise what is happening down here, I think I always had the ideas, but I just figured out how to just glue the ideas together properly with the mixes first of all and structure plus being more adventurous. A lot of the sounds are coming from the modular that I started building over the last year, a lot of the sounds have more dimension and substance to them, more texture in the tracks, a bit psychedelic actually. So it’s all going great.