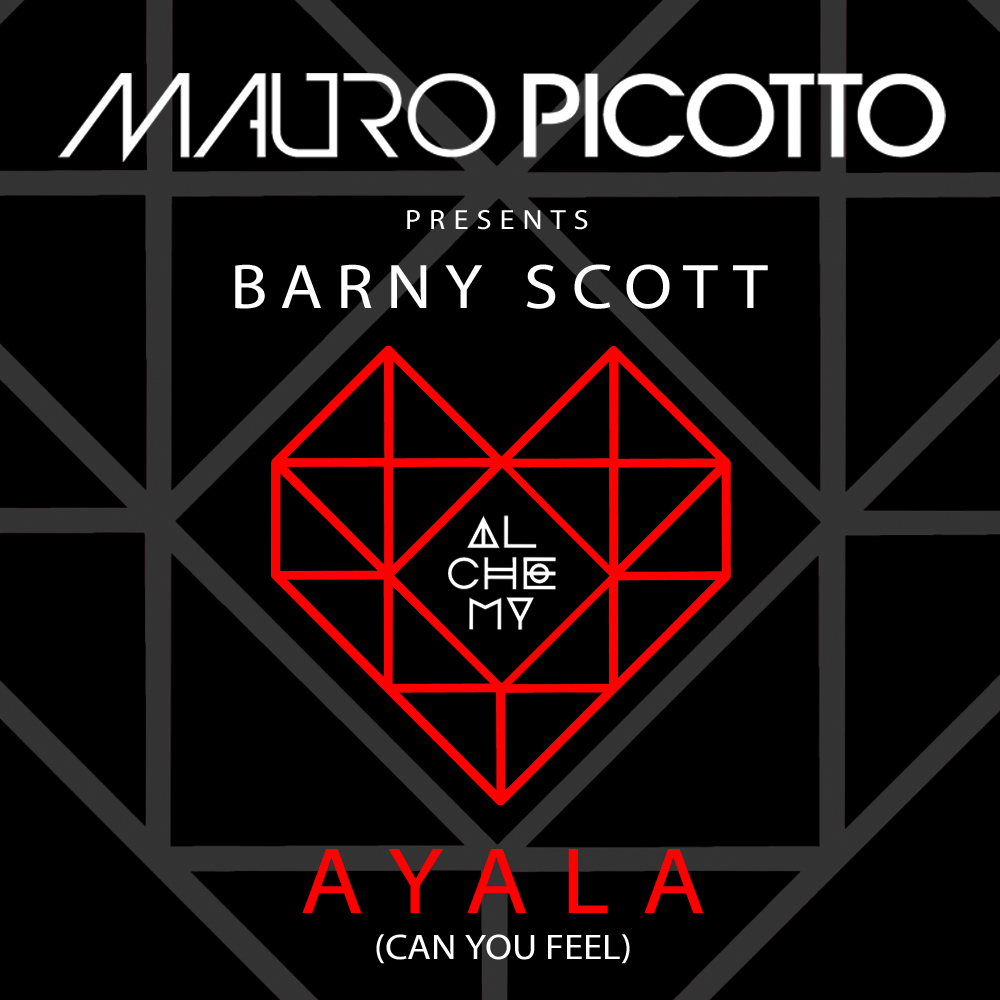 Well it goes without saying that anything that Mauro Picotto is involved in would be massive.  So of course his Alchemy imprint never fails to deliver also.

So you could imagine this promo arriving in my inbox was a breath of fresh air.  Ayala (Can You Feel) is 100 percent feel good music, and I could imagine the original vocal mix being aired in festivals across the world all summer engaging the party goers with an energetic euphoric atmosphere.   For me though the “Bigroom Mix” mix had my underground dub feel to it, so much so I expect to be dropping this a few times over the next few months with its teasing build up leading into the full vocal drop.   The “Heartmode Video Edit” of course is like the original in a way in respect to it having summer hit written over it, the nice synth builds and again that superb vocal.  The more I listen to this release the more I realise the commercial value of this track is massive.

I expect this to be the tune that everyone is humming and singing all summer and possibly the rest of the year.