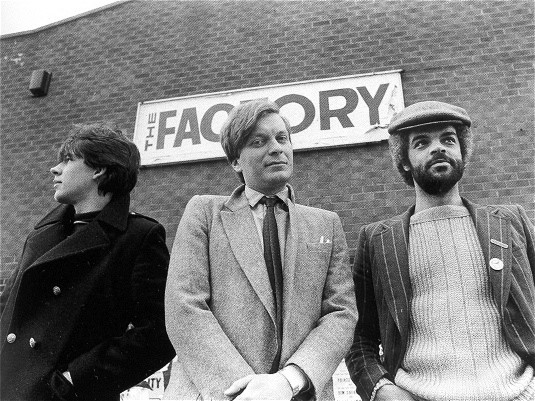 Factory Records was a groundbreaking innovative Manchester-based British independent record label, that crossed over between punk, indie and dance was started in 1978 by Tony Wilson and Alan Erasmus, and featured several prominent musical acts on its roster such as Joy Division, New Order, A Certain Ratio, The Durutti Column, Happy Mondays, Northside, and (briefly) Orchestral Manoeuvres in the Dark and James.

Colin [Col] Gibbins an avid Factory Records collector has amassed the entire back catalogue of Factory released tunes and memorabilia has tried in vain to secure a premises to host an exhibition to commemorate the 40th anniversary, as all the cities doors are being politely slammed shut even after appreals to MOSI, The Whitworth, Manchester Art Gallery and many more besides!

Colin want’s to show his massive Factory Records collection on a permanent basis but has yet to find any support in the great city that he and all this great music came from.

”New York and London are calling, ……Manchester, are you listening?

Show your support for Col by sharing this post and spreading the word loud and far!