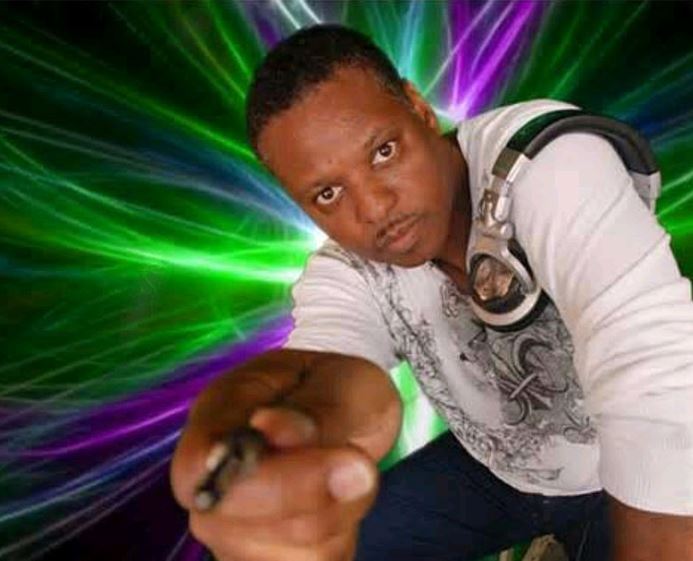 JESSE SAUNDERS TO RELEASE NEW REMIXES OF THE WORLD’S FIRST HOUSE MUSIC RELEASE, ON & ON, FOR ITS 35th BIRTHDAY!

Jesse Saunders, known as the Originator of House Music, released the world’s first House Music recording on vinyl. ‘On & On’ isn’t simply the first house record of all time — it’s also among the most iconic. Rolling Stone named it the most influential record in House Music! First released on January 20, 1984 via Jesse’s Jes Say Records (Chicago), the release set the wheels in motion for a sound that continues to grow in influence and popularity to this very day.

House Music history is a hotly contested area for people that have lived on its pages.  From the owners of its very name to the globe-trotting journey it took to get a foothold on European shores; House Music has developed from a melting pot of diverse parents and ideas which consistently shift and change; but in one regard the truth is absolutely undeniable.

The first House Music record ever made can be traced back to a singular date and point in time. It has its own place in history and can justifiably stand alone as the origin of a genre.

That new sound was defined by one track. A genetic imprint that cannot be ignored. Whose legacy is a brilliant patchwork of sound and colour. The track that led to the pressing of millions of Vinyl records. To the tapping of generations of feet. To an island in the Mediterranean and a summer of love. ‘On and On’ revolutionised the way Chicago made dance music and became a gift that spread its wings far beyond its gritty, urban streets. It was Jesse Saunders that provided the musical blueprint to achieve the dreams from which the wonderful reality of today has grown.

For On & On‘s 35th anniversary release on January 22, 2019, Saunders has remastered the original alongside a stellar host of remixers including the incomparable Stacy Kidd, super remixer Demarkus Lewis, Saunders himself (with Jerome Baker), Canada’s rising star Veev and Matthew Brian. An abundance of Producers wanted to be a part of history, so Saunders is issuing a European release on vinyl (manufactured and distributed by Juno Records) featuring fellow house music legend, Paul Johnson and two contemporary Berlin-based acts, Arms & Legs’ Kristin Velvet and Beste Modus and Elevate boss, Cinthie. Featuring three dance floor-inspired remixes, this is a release that pays homage to the original’s charms in impressive fashion.

He has been feted the world over and recognised for the fundamental and ongoing contribution he has made to modern dance music. He is proudly displayed on the walls of the Smithsonian Institute for his contributions.  In 2019 ‘On and On’ celebrates its 35th anniversary…my how time flies.