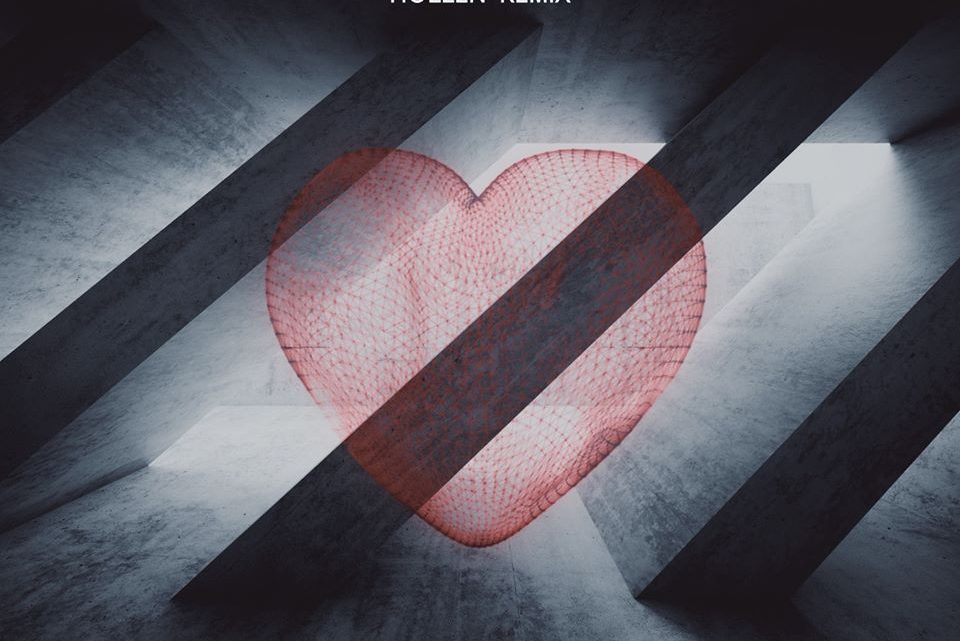 Blue Amazon & Hollen are two names that have been associated with an abundance of quality for quite a number of years. Whilst very much considered at two ends of the sonic spectrum from fierce techno to more melodic productions, the two have entered into a new middle ground of diversity for a special edition of a club classic. 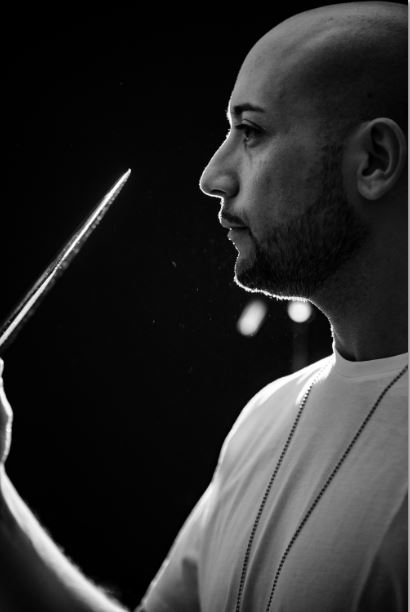 Napoli based Hollen has been a powerhouse of activity since releasing his cross genre-appealing track –  Collision – in 2013. His music has since struck a chord with a cross-section of the dance music fraternity, from likes of Sasha to Carl Cox, John Digweed, Dubfire, Joseph Capriati, and James Zabiela who have all supported his music.

He is an artist who has an ability to create a unique sound that can often be polished but also harder-edged with a twinge of funk. It is very much his own trademark signature, and one, which separates him from being just another Techno / Tech artist. His releases have covered a lot of ground with an impressive output hitting the who’s who of the cooler edged underground imprints. Releases can be found on labels such as Intec, Suara, Kling Klong, Terminal M, Deeperfect, Glasgow Underground, Saved, Agile Recordings, Bitten in Holland, loose Records, Unrilis (Italy) and his own Prospect Records.

Blue Amazon is also considered a great contributor to electronic music with production works that included the original progressive number 1 club classic – No Other Love, The Javelin album (Sony Records) – remixes for the likes of Sasha, Skunk Anansie, New Order through to artists such as Madonna. Underground club collaborations with Alex Flatner and Robert Owens on Kling Klong Records, tracks with Disscut from Germany, Louie Le Fink and of course Zak Gee with their interpretations series and more.

The title track here – No Other Love – was such an influential release throughout the ’90s and has left a lasting impression on the global clubland.

It was played extensively in clubs, appeared on a lot of compilation albums such as the iconic Sasha & Digweed – Renaissance series featured on the radio, gained national UK charting and also TV presence. It was very much a part of an evolution of British club music that was branded as Progressive House but also really had a lot more variation.

Blue Amazon went on to release their debut album with Sony – The Javelin – an abundance of remixes for other artists, toured quite extensively and continue with a dedicated music output.

We caught up with Hollen & Blue Amazon for an insight into this special remix edition.

Mike Mannix: First, a question for Lee regarding what inspired this re-edition after such a long time?

BA: Well, the track is still a frequent talking point amongst the clubbing fraternity, still heavy posted on social media and associated with clubbing memorabilia. I get messages week by week form music fans who tell me it still holds a special moment for them and also endless requests from artists asking to remix it.

Last year two of the bigger progressive/melodic labels were contacting me asking if they could re-release it with new mixes from the current flavour of artists in that area. At one point, I was keen on the idea but it led to second thoughts, not to be disrespectful but I didn’t see how having several new Prog / Melodic mixes would mark anything any different. It is a hard track to remix because of its history and hard to change what it was in a similar genre and hence seemed more interesting to go in a different direction.

I’ve always been a fan of Hollen work, played lots of tracks/remixes over the years and thought it was an interesting concept should he be interested and the answer was yes.

MM: Do you think Progressive fans would expect a more similar-sounding remix to the original?

BA: Probably, but we already have some prior mixes in circulation from Hernan Cattaneo and others in that area. I also think the whole area of genres are a lot closer these days and lots of people love a broader range of sounds.

MM: Hollen, did you have a different approach or mindset to remixing this compared to other remixes?

H: I didn’t’ have such a different approach from my technical work process, but I had to spend some time gathering some thoughts & ideas to put in place for excellent results. The original has a lot of parts and elements to discover.

MM: Hollen, the release is out on your own Prospect Records, is it a different type of release for the label?

H: In recent years, we have developed a following for a specific line of techno with Prospect,
However, this remix is not such a departure from what we produce and it incorporates a modern sound.

MM: Hollen, how has the promotional response been within the techno community?

H: It has been good all seeing the feedback we collected from predominately a techno-based audience.
Obviously, like any work, not everyone will like it, but we have had an excellent response and been looking forward to the release.

MM: Will there be any further remixes released later?

BA: Hollen and I have talked about an extended EP of No Other Love remixes, but initially it’s this remix edition and we will keep you posted on any further.

MM: You are both consistently busy with projects and music activities, what else is there for us to hear about?

BA: To be honest, I have been a bit quiet recently in terms of or producing and releases. I had a bit of a break and focused on some other things. However, there is a new two-tracker from Zak Gee & myself continuing the 3 projects we started, already been outputted in a similar format as the first. Lots of other music in the pipeline, potential album projects but all work in progress.

H: I have just completed a USA tour, which was great, Prospect Records has some great new releases coming and also my recent collaboration with Uto Karem tiled Code Black / Damaged is out on Agile Recording.