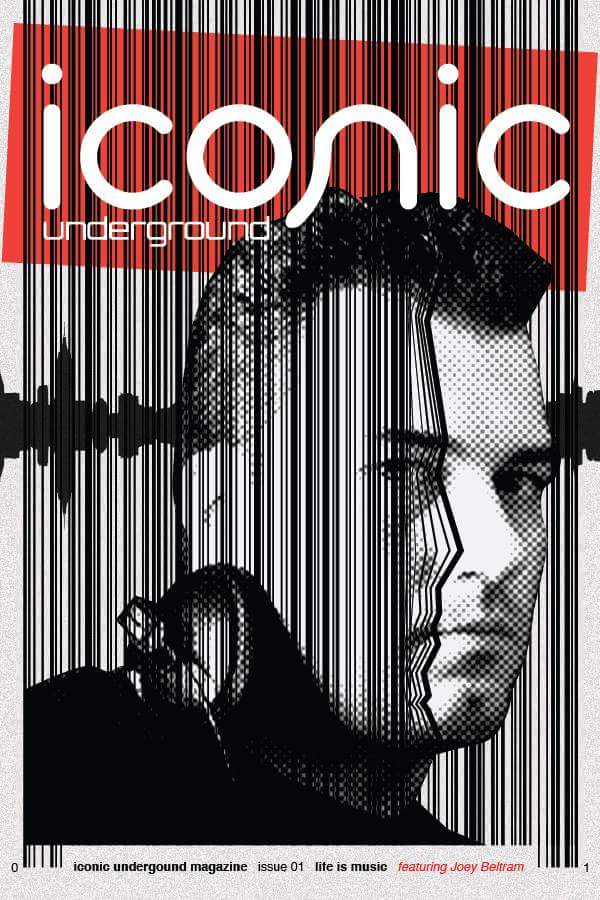 Featuring a world exclusive, unedited, uncut from the heart interview, with one of the world’s most ‘iconic’ dance music legends “Joey Beltram”.

Beltram was referenced as a pioneer in the late 1990s house music scene by Daft Punk, in their song Teachers off their 1997 debut album, Homework and author, Simon Reynolds, credited Beltram with having

”revolutionized techno twice before the age of 21”

Not only is Joey giving us the insights into his life and thought process , hes also spinning up an exclusive mix for you lucky peeps…

This will be a jam packed edition with interviews from –

Beat the Cheats – Self Promote