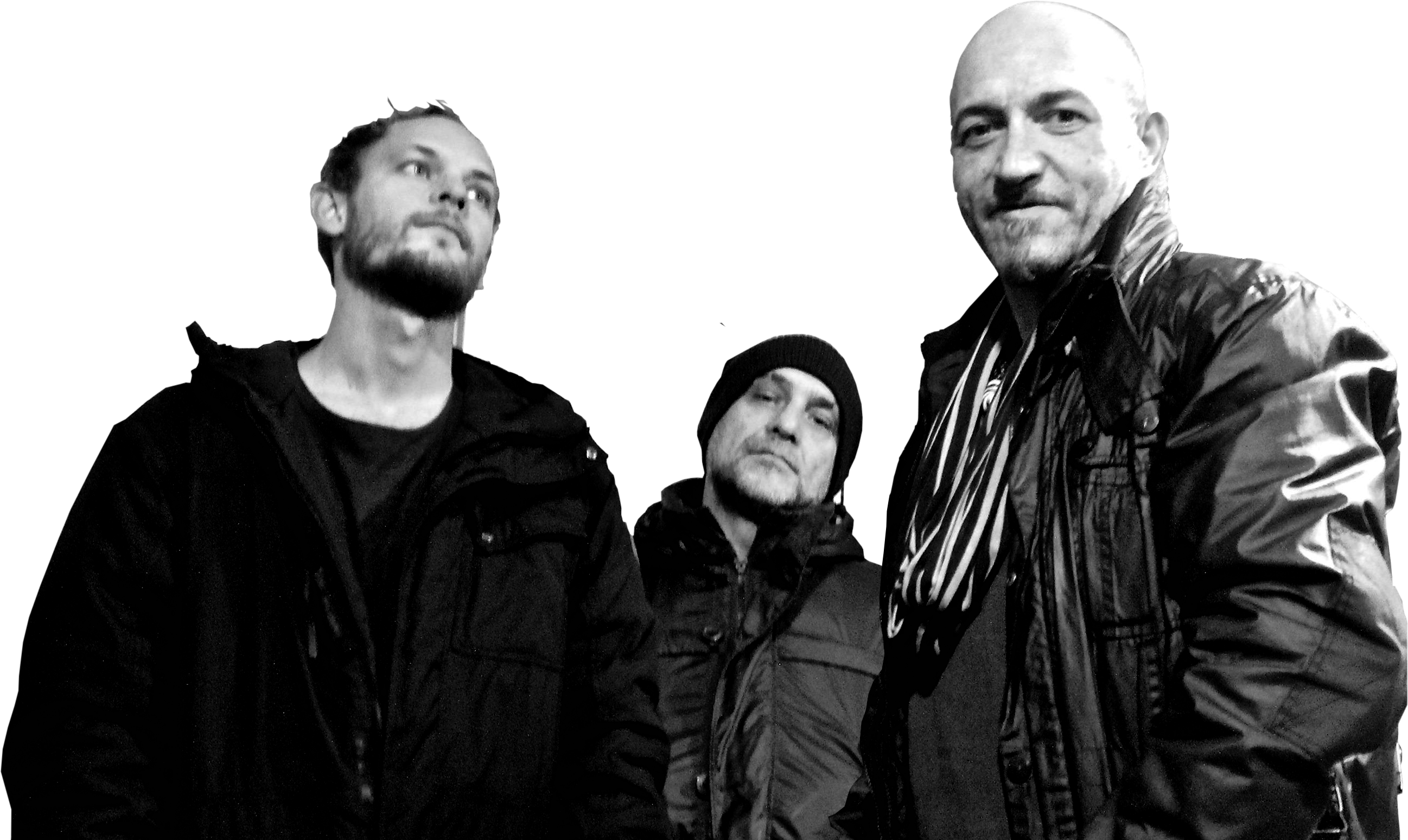 We sat down and had a few bevvies with rising stars The EclectrikA Project, who are a collective of international House, Techno DJ Producers based in Dublin, consisting of Dr Flamer, DJ Pierr and Mick Ze German. Since they joined forces just 2 years ago they have risen rapidly in Dublins Underground dance music scene, with their diverse eclectric sound, a few pints later we got the low down…

Mike Mannix: So lads tell us about yourselves and how you all ended up in Dublin and creating The Eclectrika Project?

DJ Dr Flamer: Thank you, Mike, for talking to all of us about the Electrika Project in iconic underground magazine. OK, everything started for me in Italy from buying some records on vinyl in the early 90s and listening to them continuously. I had found my passion in life the magic of the beats, the music, the feeling it was amazing! From then on I decided I wanted to be a DJ, learning the craft, the mixing skills, how two records blended together. This pushed me, and I started doing my own parties in Italy and playing for my friends and other people. I truly deeply enjoyed it, after  a while I got asked to join the biggest local club as a resident.

From that time on I gained lots of motivation to move forward and fully connect my life with the dance music industry in Italy and around the world as DR Flamer. Techno is a form of electronic music that has always inspired me to progress and constantly push myself forward,

techno was and is my life.

And now with the Eclectrika Project its fulfilling more of my ambition in the scene especially since we started in the Turks Head a venue in Dublin and did a few parties there before being invited to play in Ri-Ra  It had great energy and vibe and it felt good to be there. We held a residency there every Sunday for over a year and half with support from local & International guest DJs before we moved to our new Sunday residency in Opium on Camden Street.

Since we moved here we now take over the main room on selected Friday nights bringing over big international DJs with our last guest being ‘Dino Lenny’ and was full house with Ibiza Sonica Radio’s ‘Igor Marijuan’ upcoming on 7th June, and also on the 12th July Leonardo Gonnelli.  We also play regularly in Kiazen Bar in Tengu and last week we had ‘Petar Dundov’ with the DHD & on 28th June Marco Corvino. We will also be playing again at Life Festival, Higher Vision and Fhuineam festival. So we have a very busy year ahead for us all!! 🙂

DJ Pierr: Nice one Mike, I’m from Naples in Italy, I started playing when I was 17 initially with radio cassettes haha but like the rest of the lads I was addicted to dance music from the start. I moved to Dublin when I was 21 and immediately I got involved in the dance music scene in Ireland. In 1997 the the house scene in Dublin then was incredible and I played a lot of parties in Ri-Ra funny enough and downstairs in Hogans.

Eventually, I moved to Valencia in Spain and started playing there three or four times a week the scene was amazing I love the fiestas. I stayed there for a a year and a half and then moved back to Italy where I opened a restaurant wine bar and a Club. After that, I opened a cocktail bar and I played good house music all the time, it was located in a small square so in the summer it was always full and the music was always pumping. A while later I got restless and I decided to move to Brazil and

I got into the techno, tech house scene that was just starting to kick off there and played a lot of the boat parties as well it was an amazing time

Then when I moved back to Dublin I got straight back into the scene here and now play in many venues every week like Opium, Izakaya, The South William, Tengu, Kiazen, Pygmalion, Berlin D2, Mansion Party, Voodoo Lounge, Button Factory, Caffe Amore and in Meeting house Square. And if that wasnt enough I’m very excited about working with the guys in the EclectrikA Project in Dublin this is the busiest time right now!

Mick Ze German: Hey man thank you, I was born in Berlin a few years before the wall came down. I got into underground electronic music around 2000 but didn’t really understand it until I met a couple of Irish that were living in Berlin funny enough and they educated me on the underground scene haha. I’d met them at a party they were really friendly we had great craic it was a great session. We started to hang out more and we went to Bar 25 and loads of other good places like Tresor and Berghain it was mad but didn’t know what to make of it!

Then I moved to Ireland for a good job and that’s when I got into music production with Cor Minimal aka Christopher Mc Nicholas. I also began DJing, and jumped in at the deep end made a few mistakes, but my friends kept pushing me and I continued and then ended up playing at a few festivals and started to get more involved with other elements of the festival scene other than DJ-ing.

For me music and parties symbolize life, happiness and to grow personally!

I’ve also since then established a few different club nights such as the Rooftop Deep Session parties and various charity gigs, and I travel back n forth to Berlin to play over there, and now the club nights with Eclectrika are going really really well and Im really happy with our new residency in Opium, its a really busy time!

I think the scene in Dublin is evolving it’s passionate and there are much bigger acts coming all the time it’s much more professional with big big international acts flooding in. I think it’s a good time for the Dublin dance scene and

the Eclectrika Project is happening at the right time!