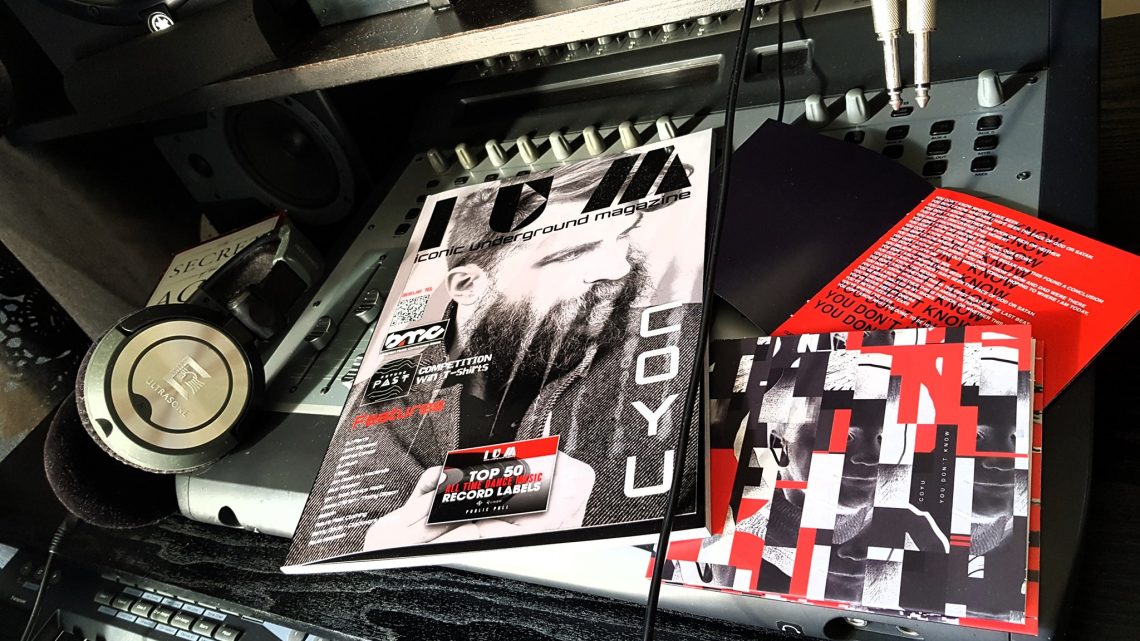 @ Iconic Underground Magazine HQ listening (up fucking loud) to Coyus fantastic concept debut album ‘You Don’t Know’ on Suara, its a fucking masterpiece, seriously get on it what an innovator!!!

It has taken him over seven years to create and features tracks from multiple genres including techno, drum and bass, trip hop and underground house tracks some of which hark back to the early days. Ivan Ramos (real name) says he didn’t want the tracks on ‘You Don’t Know’ to be limited to only one genre, which is why it took him so long to complete. He is at that stage of his career where he was wants to highlight genres other than techno and house that also represent who he is as an artist.

” The album is named ‘You Don’t Know’ because many people have a preconceived idea of who I am. Until now, maybe I wasn’t smart enough to show them who I really am, my roots, what I love and what I can offer to the music. I’m not just a DJ or a producer who can play or make grooves – I love many different genres and many different kinds of music. With this album I want to change that preconception. I want to show a side of me that people have never seen “

Mike Mannix, Editor – This is a 100% brilliant, innovative and fucking original selection of the choicest cuts from an artist pushing the curve! ” Full album review in November issue. 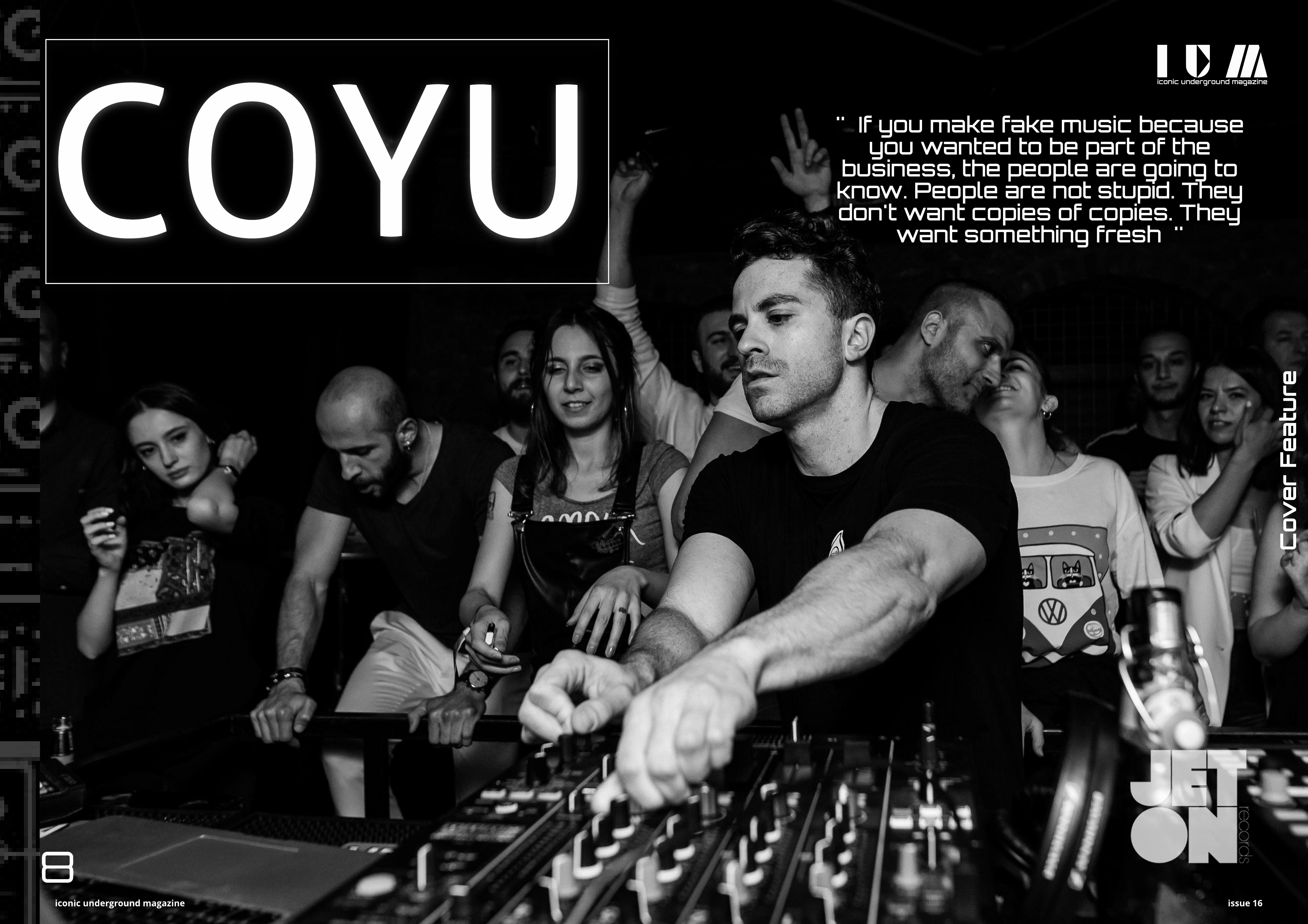 The Return Of Sankeys Soap – Manchester