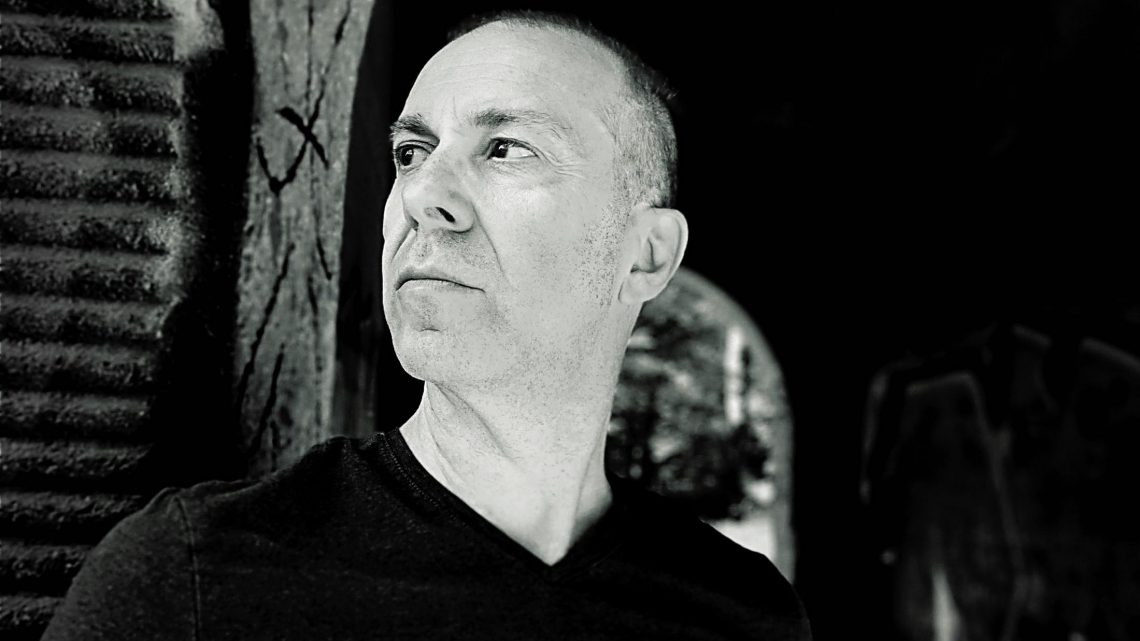 September 12, 2020 Off By Iconic Underground 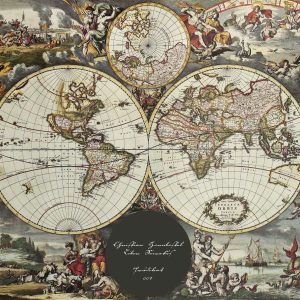 Fresh off the back of releases on the likes of Say What!, Different is Different, Night Light Records and an impressive album on Popof’s “Form” label earlier on the year Christian shows no sign of the letting up during these rather challenging times that we have been facing.

Following up his album “Liber Novus”(new book) with his new album “Liber Secretus”(secret book) the album follow’s suit of earlier one, opening up with Synchronia et Diachronia with its deep atmospheric tone, and razor sharp stab’s , build’s nicely for what’s to follow, the sequenced patterns of Ipso facto and the complex dark tones with vocal snippets bring us up to Genius loci’s modular rhythm’s that keeps evolving with its syncopated sequences and keeping up the four to the floor beat over more complex sequenced patters and hi-hat patterns from the outer worldly drum machines. 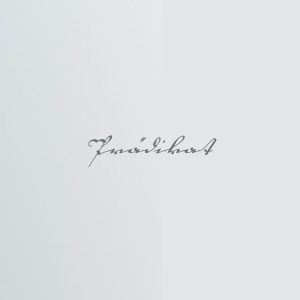 The mechanical sounding Vis et Robur and high tech soul of Phantasma seems to draw more influences from the darkest parts of Christian’s mind whilst still keeping with the hypnotic grooving slowly hypnotising your soul, the ultra-tight production skills are on show throughout that keeps you encapsulated until the album reaches its end at Sapere Aude that the machines threatening to short circuit before the soothing pad’s leave us to drift off to another planet to finish. 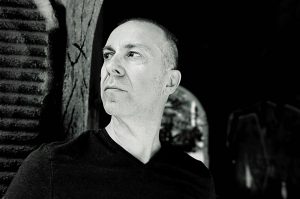 All in all, a thoroughly futuristic view into the mind of Christian and enjoyable journey through “Liber Secretus”, one can only hope the next chapter is as enthralling as the last.

BMC20 ANNOUNCES SWITCH TO VIRTUAL ONLY CONFERENCE!
View All