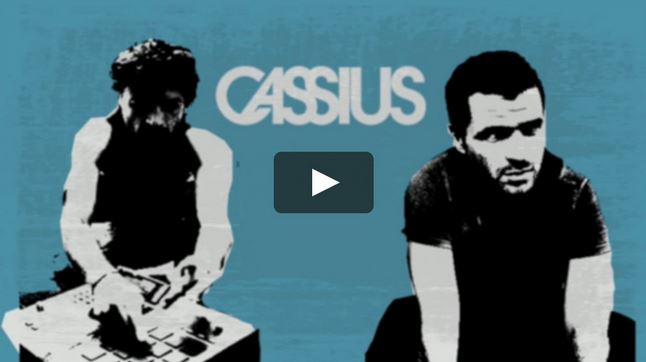 We woke up to the tragic and sad news, that Philippe Zdar of ‘Cassius’ passed away last night.

DJ producer, mix engineer Philippe Zdar, better known for his work as one half of French outfit ‘Cassius’ has died following an accidental fall from the19th floor of a Paris building,

“He made an accidental fall, through the window of a high floor of a Parisian building,” confirmed his agent Sebastien Farran.

He first formed the group Cassius back in the late ’80s alongside side kick Hubert Blanc-Francard (known as Boom Bass), and rose to prominence in the ’90s working alongside artists as varied as Ghostface Killah, Beastie Boys, Pharrell Williams,, Phoenix, and The Rapture, the pair are highly-respected in the world of music.

News of Zdar’s passing comes just one day before the release of Cassius’s’ fifth album, Dreems.

Lottery Winners Who Spent Their Money On Their Love For Music