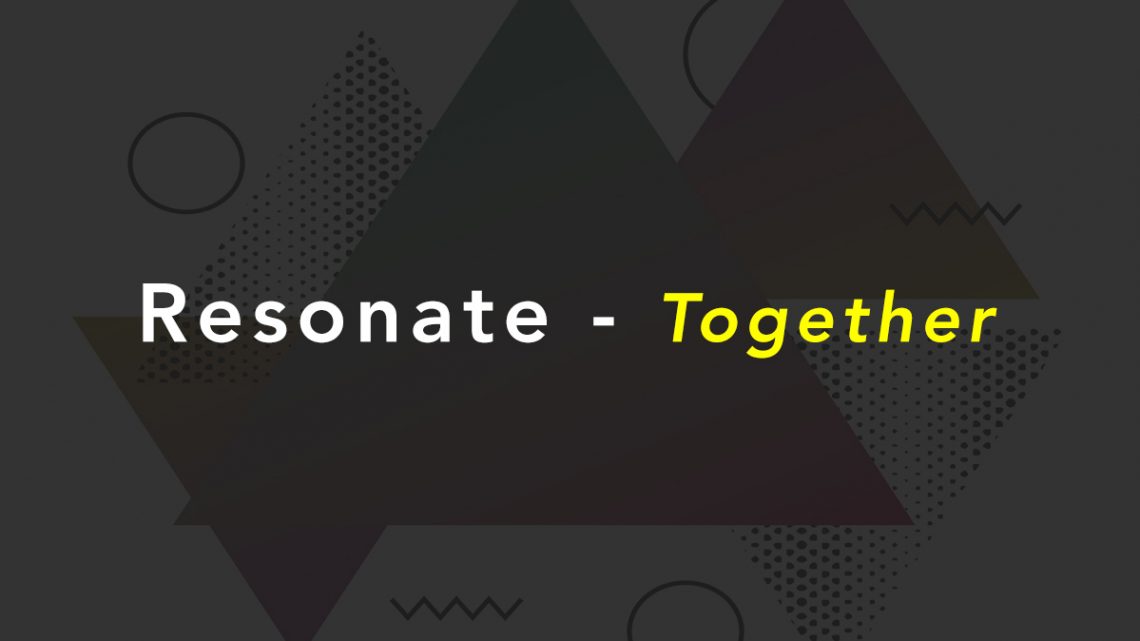 Lee Softley has been quite a consistent figure in electronic dance music for over 3 decades recording new music under the name Blue Amazon, creating crafted DJ sets, label to artist promotion, or unique concepts!

He’s a name that’s has been associated with quality for several years and considered a great contributor to electronic music. 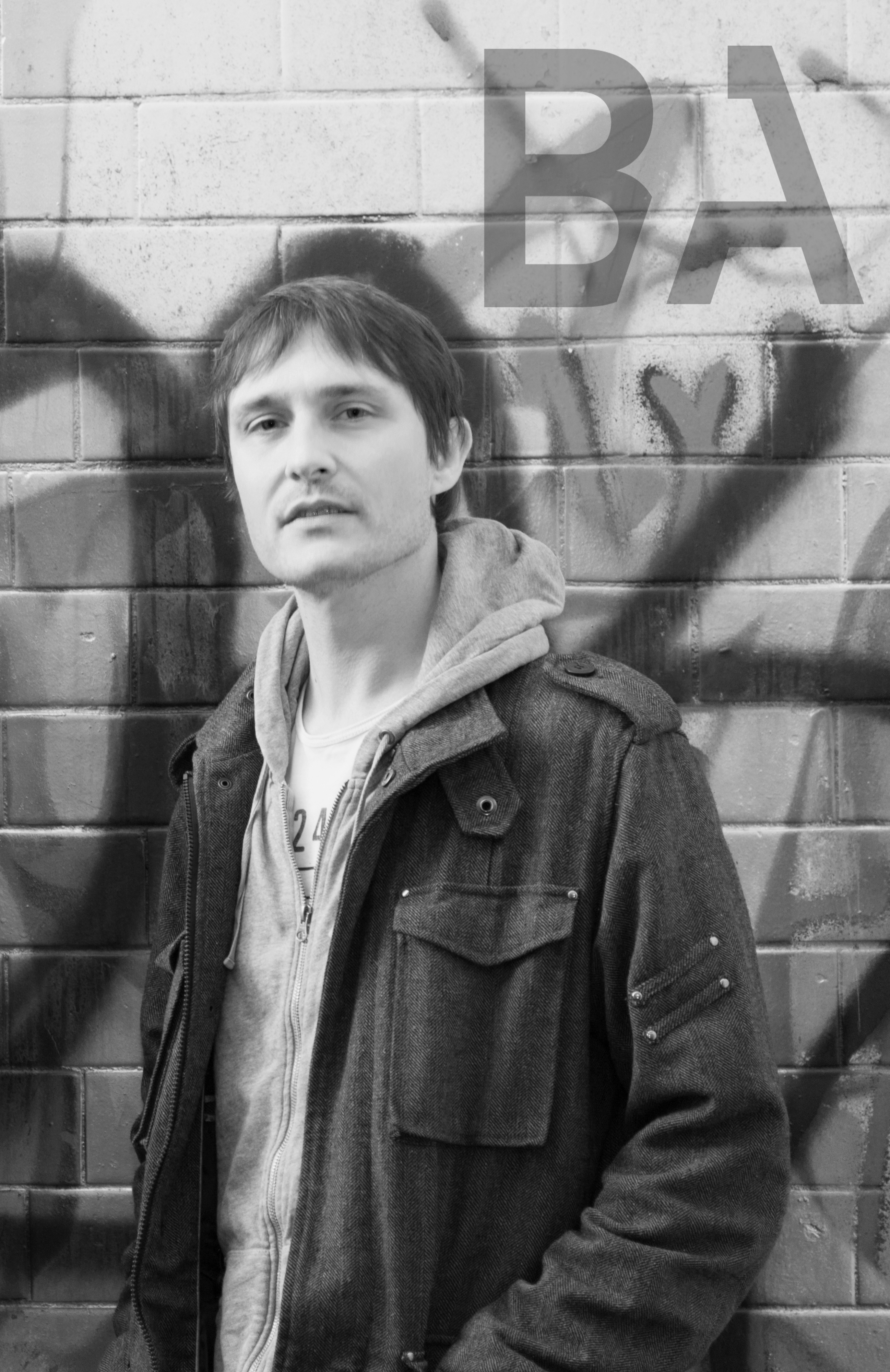 Production accolades include the progressive club classic – No Other Love, The Javelin album, remixes for the likes of Sasha, Skunk Anansie, New Order through to artists as Madonna. Underground club collaborations with Alex Flatner and Robert Owens on Kling Klong Records, tracks with Disscut from Germany, Louie Le Fink, and of course Zak Gee with their interpretations series and more.

As a DJ he has also been very proactive over the years whilst outputting his creative style of mixing, producing a DJ style that cleverly merges Progressive, Techno, and House elements in a unique way. He’s featured many at many events world-wide including Berlin – Germany – Tours in India – USA – Mexico – Australia – Europe and is currently a resident at Joy Techno sessions Leeds with guests such as Joey Beltram, CJ Bolland, and Dave Angel.

He consistently working on new projects and we caught up with Lee to find out what’s RESONATING with him right now!

Mike Mannix: Good to catch up again man! You recently started development of the new “Resonate – Together” portal, can you tell us more about it?

Blue Amazon: Cheers Mike! The idea and concept were born from the current DJ mix fragmentation and a few ideas/plans that were going on in the background.

Since COVID the DJ world took to streaming, looking at ways to output their regular DJ sets, keeping audiences entertained, and more. We have all become very aware of the issues associated with streaming on platforms such as Facebook, the legality, and knew it was coming to an endpoint.

It’s been on-going now for several years, its all very focused inline with music consumption stats that already pointing to over 90% stream-based.

Mixcloud (and now a few others) have been the only portal that addressed this correctly from the word go – it’s a progressing issue and inevitable that more unlicensed DJ mix outlets will be forced to remove content. DJs, now have to rethink, move content to portals like Mixcloud, and in many ways rebuild again.

Whilst this is great for the future of what we do, it leaves things a bit fragmented in the short term.

Resonate – Together in its infancy is a consolidation platform, like a DJ mix directory to make it easy for an audience to find the music / DJs they love at ease. Listen to mix shows directly from the platform, linked to great radio stations, and featured cool exclusives. It’s a genre-categorized portal with more genre pages to come and some unique ideas in development.

The more we build, the more we can feature more DJs of any stature and provide a helping hand toward a healthy domain. 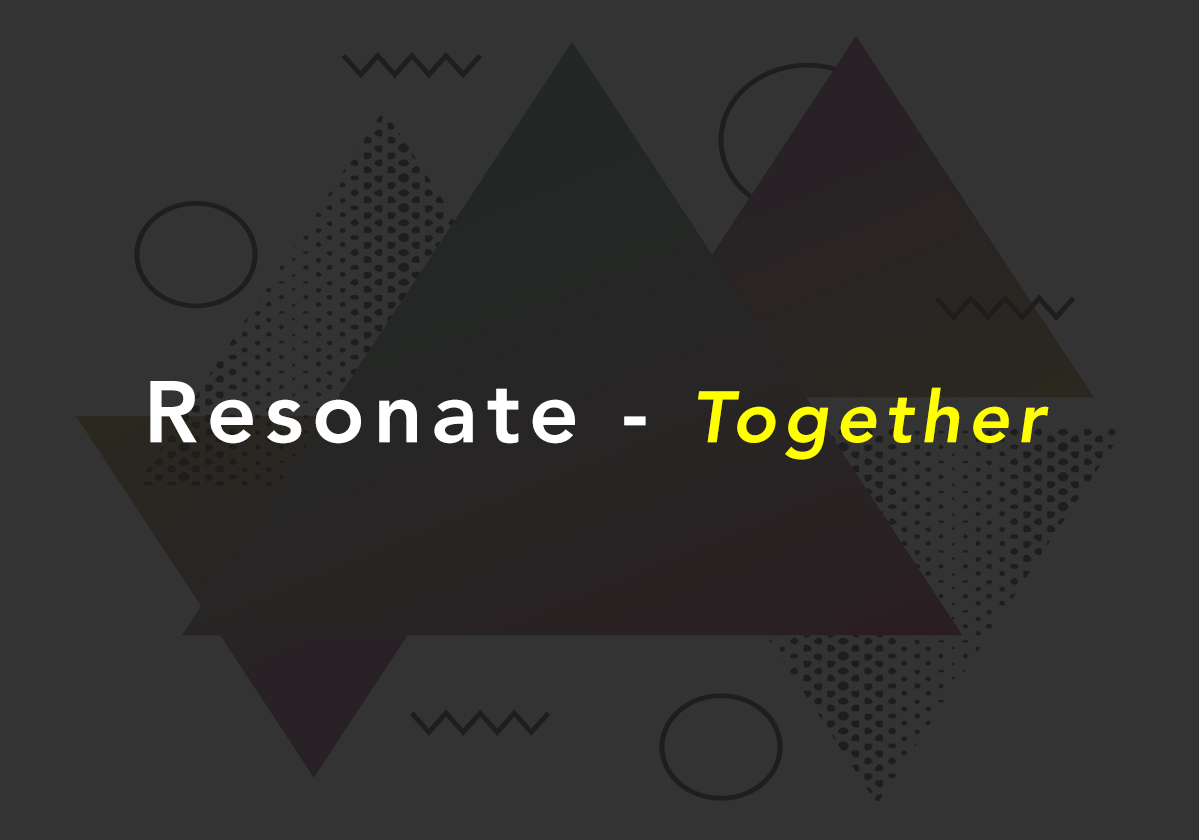 MM: The portal has already featured exclusives from such LEE COOMBS, Nigel Dawson, and others, is it hard to get DJs involved & who else is coming on-board?

BA: Lee Coombs is an artist who I have been a fan of years and someone I talk to quite regularly. We started talking more related to the influx/popularity of Bandcamp and what’s happening there. Apart from being a great artist, Lee is also a fantastic DJ, I asked him if we can do something, he agreed and was very supportive.

Nigel, similar in that we chat regularly via Facebook, he’s a DJ that’s started back up again but held in high regard form his former Renaissance residencies. He’s creating a spark and progressive/melodic fans are embracing him.

We have some cool featured guests coming up including techno master – HOLLEN from Italy and heaps more as we progress.  Also, let’s not leave out Damien Spencer whose recent mix feature is populating. DJs are super supportive.

MM: You seemed to pull the concept together very quickly, or was it something planned for a while?

BA: I’m not one for wasting time if I believe it’s of value, so jumped in straight away. It’s also exciting for me and that helps my motivation. It was an idea I had one Sunday afternoon whilst checking DJ mixes online. The portal/concept was then created and outputted by the following Friday.  I have the advantage that I’m very multimedia focused and have previously worked professionally in this area + IT.  Video work and DJ promo is something I also do regularly via our monthly radio shows for Frisky, Proton, and Di FM.

The great momentum going forward, it now provides a home-based and name for many other things that were being planned in the background – We can introduce them under one umbrella.

I’m not one for wasting time if I believe it’s of value, so jumped in straight away

MM: You were talking about PRS / radio licensing for the portal, will it develop into a radio station?

BM: Yeah man, the idea behind broadcast licensing isn’t so much about developing into a radio station, rather an opportunity to host more content directly and including live stream facilities.

As it stands, we are incorporating Mixcloud players that are hosted by their platform and fall under their licensing. If we are fully licensed we can host more ourselves and that has its benefits for servicing better. I also want to do things correctly, as many know

MM: Nice one, it seems there’s already a buzz around it, so what are the future plans for Resonate – Together?

There are already lots of plans already in motion, some bits are still being tied-up and I can’t say too much now. There’s a very exciting element to be added soon and its a project I wanted on for a long time

The main thing is it will keep resonating 🙂

Check out Resonate Together – www.resonate2gether.com