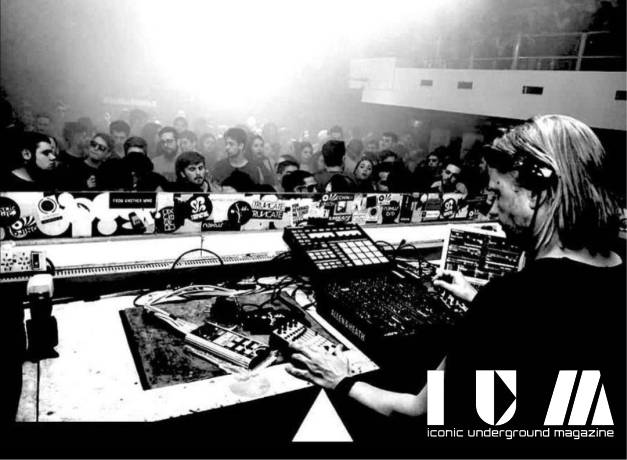 Alex Bau’s numerous productions on labels like Cocoon, perfectly reflect his idea of creating tension and quality through subtle changes finally enables the track to explode. He thinks the whole party is like a movie, and you guys are the main actors on the  dancefloor whilst he is delivering the soundtrack…

Mattew Mondo: Nice one Alex, hows the head in these strange times?

Alex Bau: I`m fine. Of course, times are pretty challenging for every artist and the whole event circus, but nothing we can do, so we probably have to simply accept the situation the way it is.

AB: I started playing techno around 1992 / 1993 when I was DJing at parties in my area and mainly played other sorts of music. At that time Techno was still something uncommon and new to the people and it was just one musical style amongst others being played. The ‘new’ thing from a DJ perspective was the fact, that you were able to mix the records and not just play them one by another, and of course,

the energy level felt so intense, something new at that time

I’m so happy I was able to experience those early days of Techno.

My first own productions came up in collaboration with my friend Sven Dedek, who started his Basic Implant project after I introduced him to Chris Liebing who just started his first label Fine Audio Recordings in 1997. My first real solo-recordings followed in 2000 on Default Recordings from Montreal, Canada. At that time a really great label. And then it grew step by step throughout the years with releases on Toneman (Sven and my own), Zenit, Cocoon, CREDO, and many, many more. 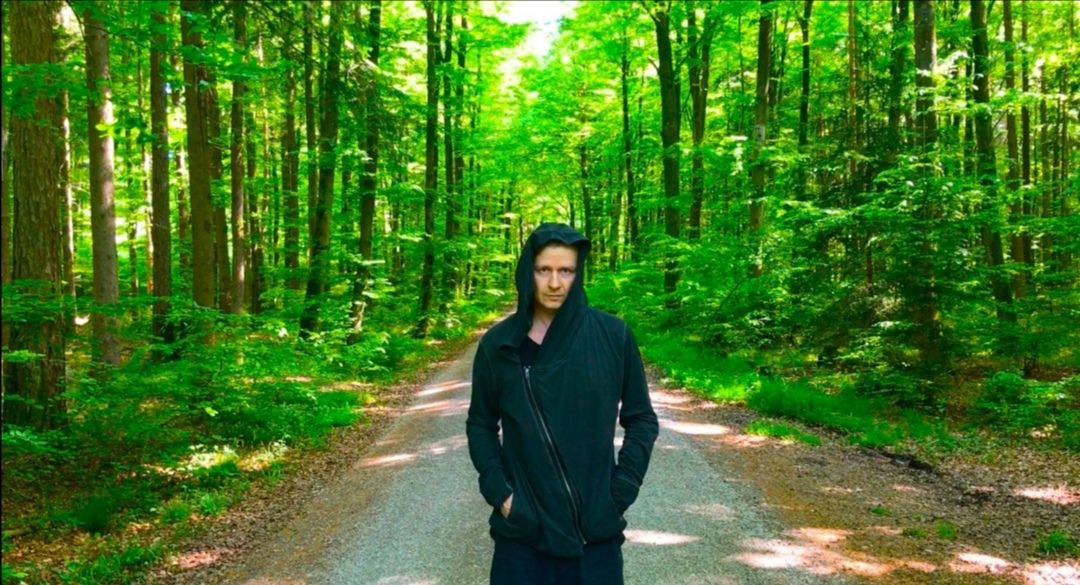 AB: Especially these days, a lot of the music from the ’90s and early 2000s is being released again with re-issues and licenses and young DJ`s start to explore the sound of that time which is nice in some way, on the other hand, it leads to a kind of copying-mentality and the urge and needs for going new ways gets lost somehow.

and nowadays I`d say he is right, but still there’s room to vary things and to bring the controversial sound design together somehow to where it leads us. But I have to admit, it`s hard to be 100% innovative down the line.

MM: Which artist, DJs have influenced you the most?

AB: There are some iconic people. The first to mention for me is someone nobody here will know, but he’s what I call a 100% DJ. DJ Simon, back in the days the resident at a club here in my home area, who not only played Techno but a fresh and up to date mixture of many different genres like everything from Psychobilly via Ska to electronic music, based on a solid fundament of alternative, wave, new wave, and goth music. Hard to describe and to understand if you haven’t heard him playing, but he is a true music lover and has such a wide knowledge of music. In an electronic context, I would have to name Sven Väth. His pureness and full dedication to keep a level not many achieved over so many decades are just amazing. But 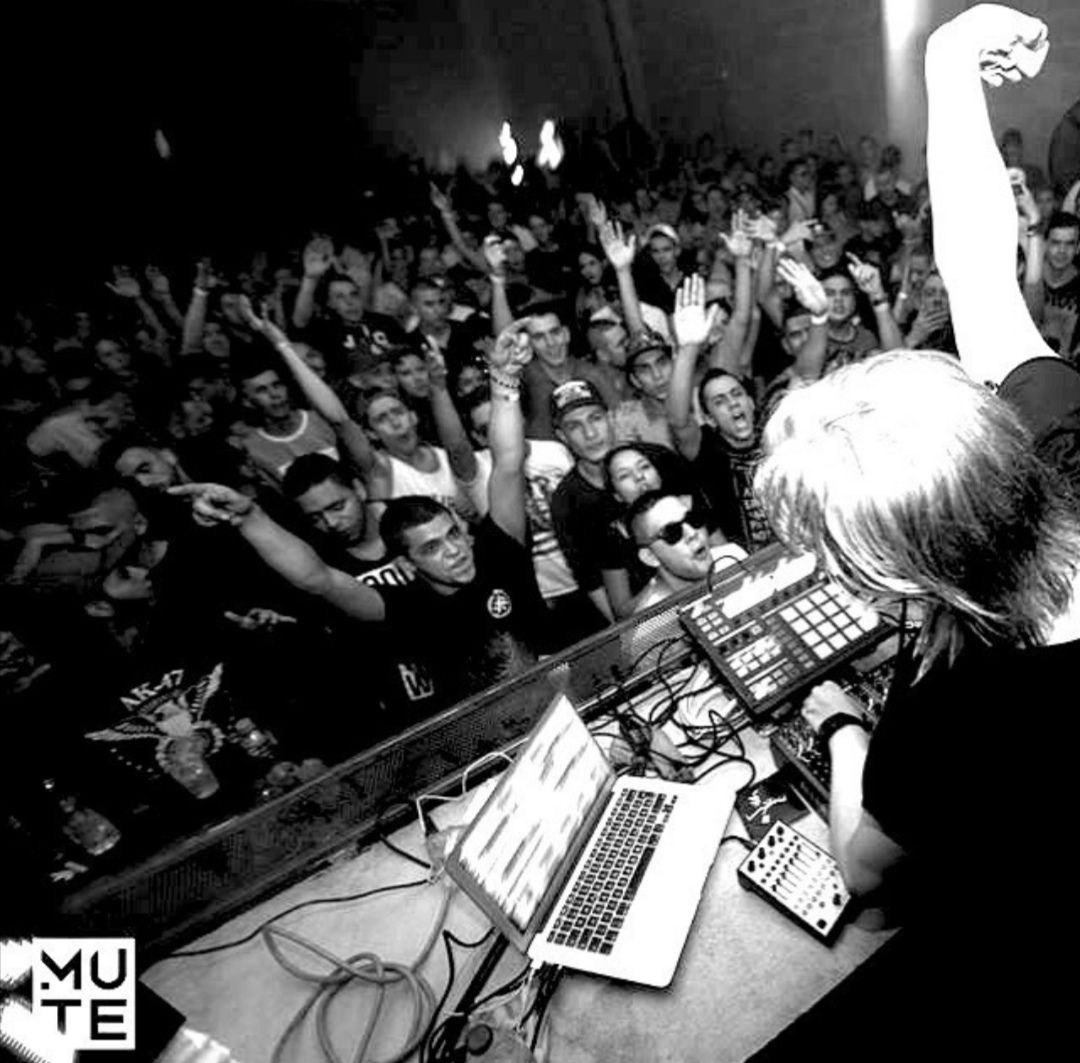 AB: Maybe as I said above: to find something new after all these years, or at least to create a unique vibe inside my tracks.

MM: Whats are you currently working on in the studio, whats next?

AB: I planned to release a new album in 2020, but then Covid came and destroyed all plans. Why should I release a Techno album during a time most of the tracks could not be played on dance floors which is the spot they are made for? So I left everything for a while but no just started to do some new tracks as well as worked again on my album tracks, sometimes even changed them dramatically.

It`s interesting how new ideas pop up on work you consider to be done, and suddenly you see them in a different light after leaving it for a while

I`m still not sure where it will lead me, but I have the feeling this album will be great in the end, whenever that will be.

MM: What do you try to convey in your sets?

AB: It’s the same as with productions: a unique vibe, different from what others do. The air has to feel different and I love to surprise the audience with tracks on which they react like ‘great, haven’t heard this for a long time“ or ‘shit, what is this, what a great tune, never heard that before.’ 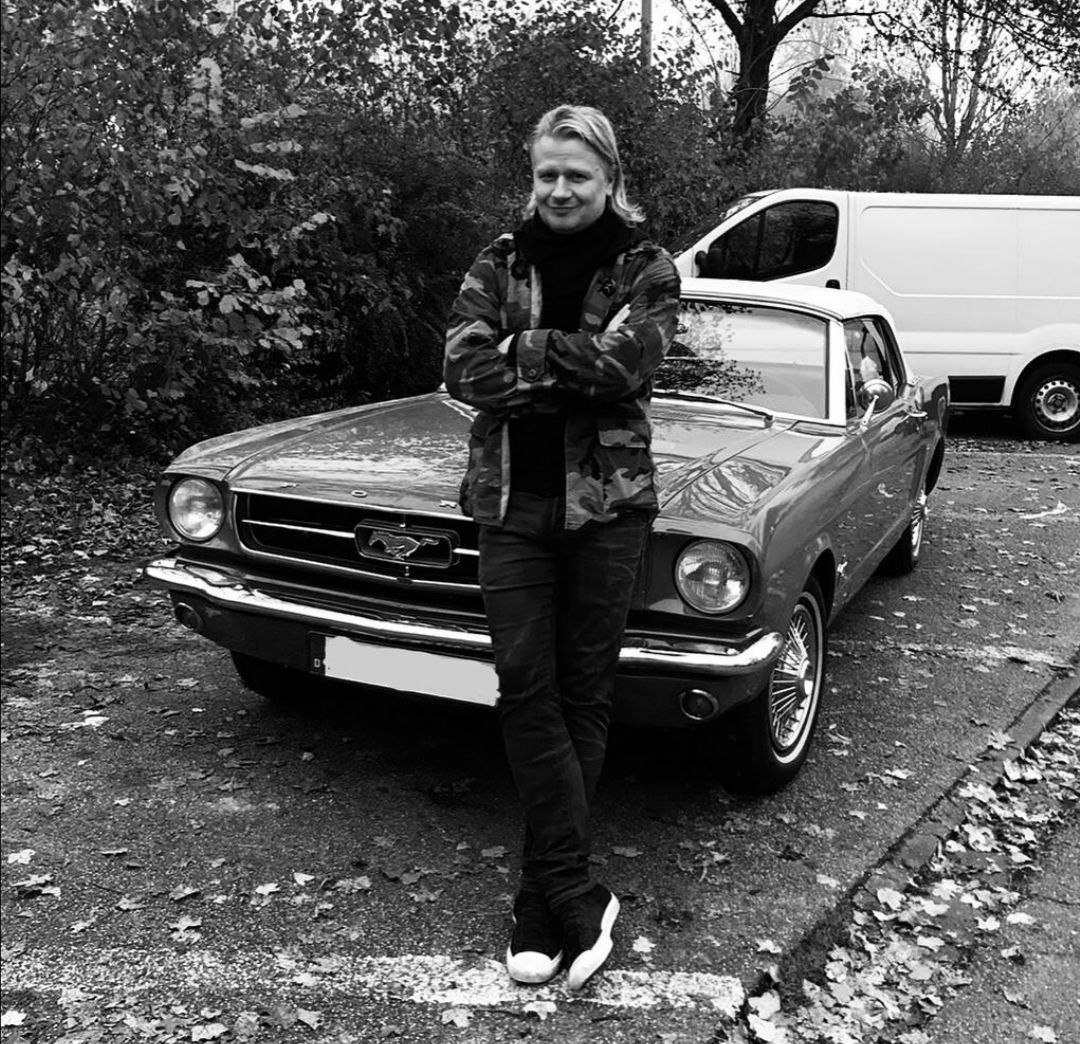 AB: Very simple: club, I love the intimate feeling and you need a roof if you want o blow it off.

The best nights I had were clubs. Always

AB: I hope the time to release my album will come soon, but I’m also busy these days with productions together with a great New Wave / Synthpop band which feels like the circle is closing somehow. Of course, I will never drop techno, I still love the energy, but without clubs and the chance to experience it at the spot it is made for, there is no way to live it.