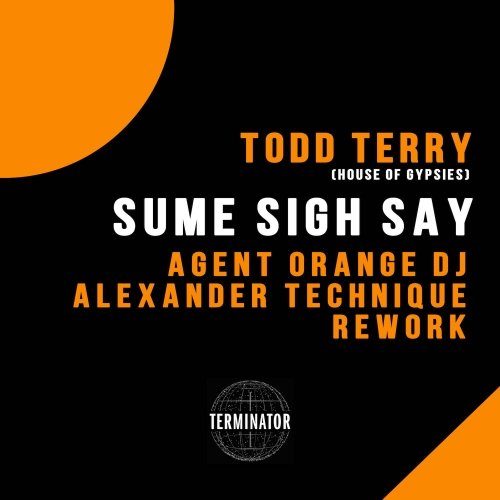 Agent Orange Dj is making some serious waves after years of dedication in plying his craft. A proven New Yorker who has diligently cut his teeth on the unforgiving city circuit and now armed with some hot reworks for iconic House legends ARMAND VAN HELDEN and now TODD TERRY has really positioned himself with industry heavy hitters, with the likes of the king Carl Cox who’s been busting his tracks out on the international circuit!